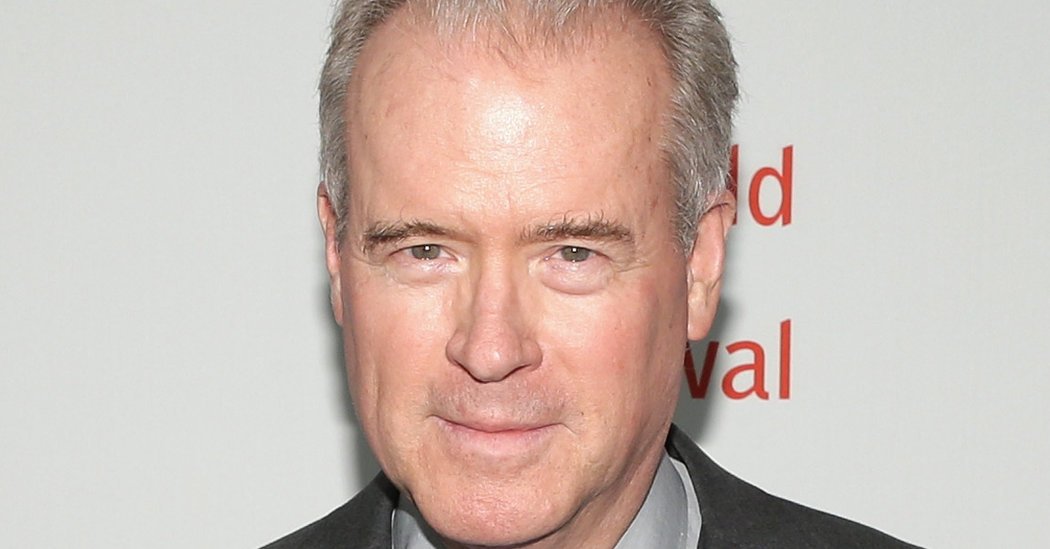 The nerd genius who bought Bannon and Trump

The riding instructions for US President Trump’s dismantling of democracy have been revealed in a series of articles outlining the role of billionaire mathematician Robert Mercer and his network of think-tanks, lobby groups and media companies. White-house chief strategist Steve Bannon, formerly editor in chief of Mercer’s Breitbart News, has said that he wants to END_OF_DOCUMENT_TOKEN_TO_BE_REPLACED