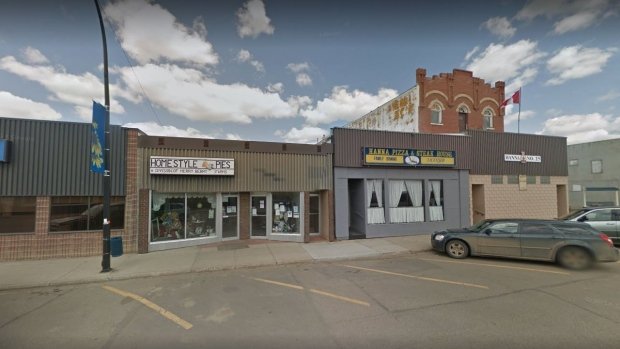 C anada announced yesterday that it will phase out all coal fired electricity generation by 2030. Coal is the dirtiest of the fossil fuels producing over three tonnes of carbon dioxide for every tonne of coal burned. Canada has also announced a carbon price commencing in two years with an eighty percent reduction target by END_OF_DOCUMENT_TOKEN_TO_BE_REPLACED