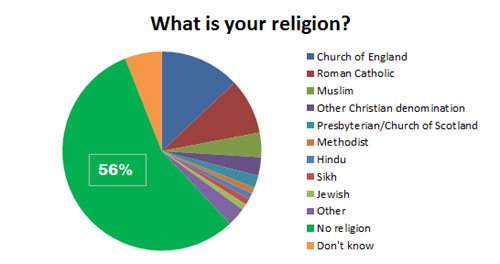 Controversy mounts around religion and identity in the 2016 Australian Census. Political parties, activists and religious leaders have robustly criticized the Australian Government for collecting the names and IP addresses of people who complete the Census online this year. The government insists this is simply to verify the accuracy of the data and the names END_OF_DOCUMENT_TOKEN_TO_BE_REPLACED