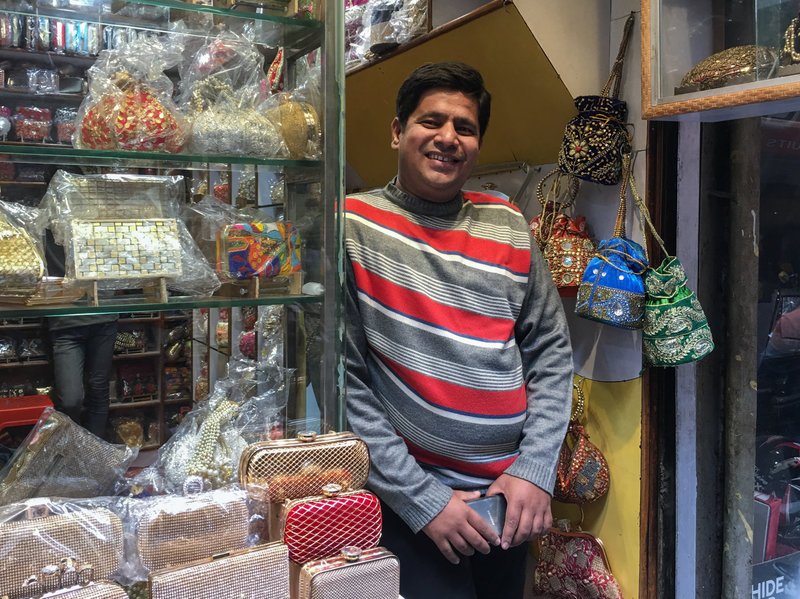 India’s rapid move to a cashless society was part of Prime Minister Morodi’s campaign against corruption and tax avoidance but the consequences of the sudden cancellation of all 500 and 1,000 rupee bills has led to an economic crisis and widespread accusations that it is an attack on the poor. With uneven access to digital END_OF_DOCUMENT_TOKEN_TO_BE_REPLACED