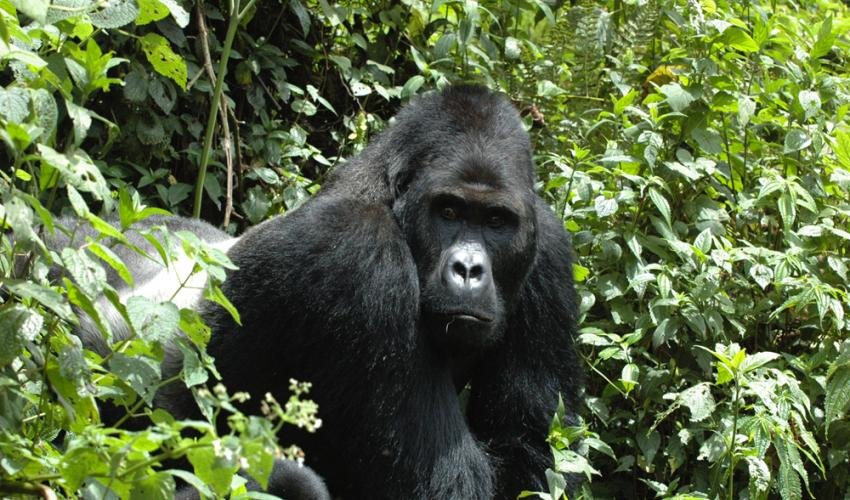 The world’s largest primate is now critically endangered due to illegal hunting. The Eastern Gorilla is the latest victim of a phenomena known as extinction investment where the market for endangered animals spikes in anticipation of their disappearance, thereby accelerating the process. Ironically, efforts by national governments to protect an endangered species, serve to heighten END_OF_DOCUMENT_TOKEN_TO_BE_REPLACED 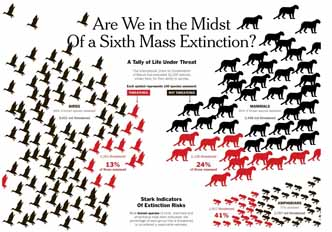 Two thirds of Africa’s forest elephants have been wiped out by poaching in the last decade. An estimated 100,000 elephants have been killed by poachers in that period. The population of elephants has fallen from around 20 million animals to less than one third of a million. At current rates there will be no elephants END_OF_DOCUMENT_TOKEN_TO_BE_REPLACED