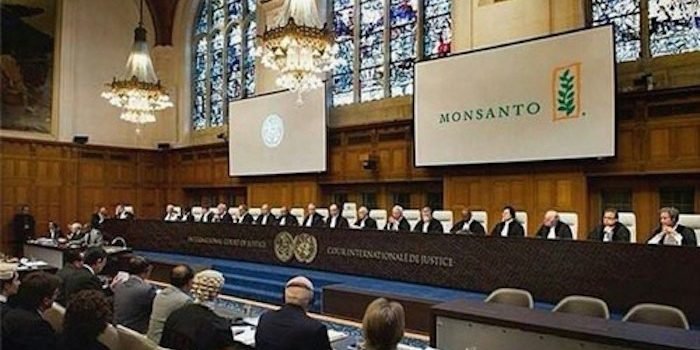 Activists staging a mock trial of Monsanto for Crimes Against Humanity in the Hague have successfully garnered world attention, forcing the company to release a statement and Forbes Magazine to run an article on the situation. The objectives of the mock trial are to test the legal strength of such a case thereby building a END_OF_DOCUMENT_TOKEN_TO_BE_REPLACED 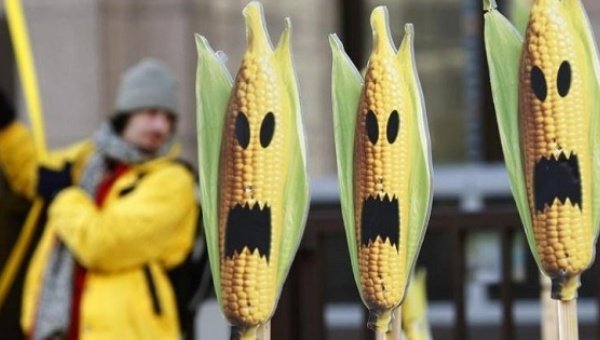 The proposed merger of German pharmaceutical manufacturer Bayer and American pesticide and seed corporation Monsanto has raised global concerns among activists concerned about monopoly power over food security and human health. US Senators representing mid-western farmers have promised to scrutinize the deal which some financial commentators have said will fail, netting a windfall for Monsanto. END_OF_DOCUMENT_TOKEN_TO_BE_REPLACED