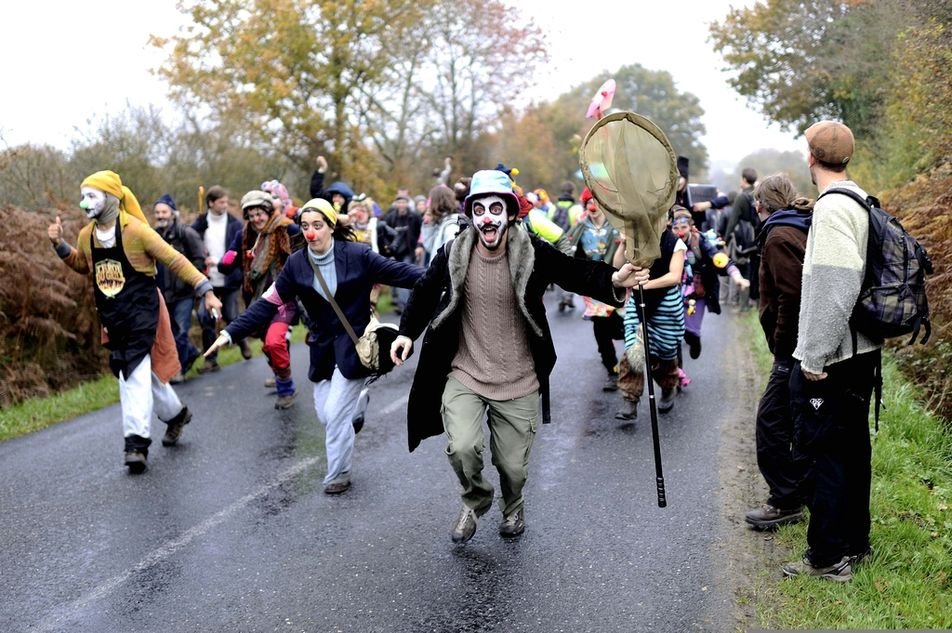 In the lead up to the French Presidential election, the French government has promised to destroy a rebellious community of 2000 activists that have squatted for eight years on the site of a proposed airport in Nantes. Known as ZAD, the Zone to Defend, the movement has inspired a range of protests against useless development END_OF_DOCUMENT_TOKEN_TO_BE_REPLACED