US plans for militarisation of megacities

The Pentagon is preparing US police and armed forces for a brutal and anarchic future in which the apparatus of the state is in locked in constant battle with the people. This is the premise of a 2014 video made by the US Army called Megacities: Urban Future, the Emerging Complexity currently being shown at the Pentagon Joint END_OF_DOCUMENT_TOKEN_TO_BE_REPLACED 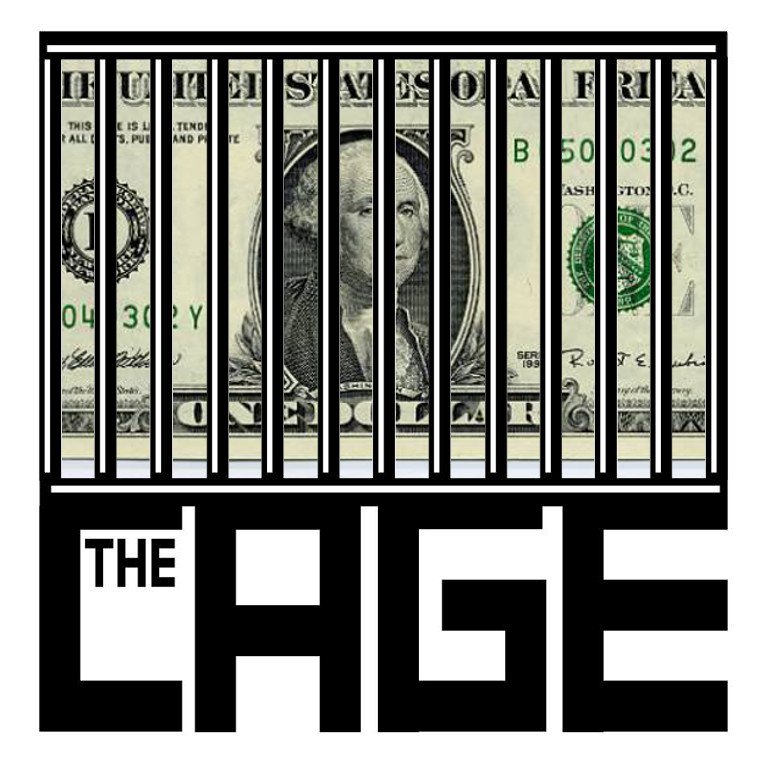 The Cage redefines nomenclature for the uber-wealthy

Philip Adams is interviewing Brooke Hamilton in repeat as I type. Listen here. They are discussing the theft of wealth by those running the neo-liberal agenda. Both broadcasters keep referring to “the one percent”. One percent of the world’s population is 70 million people. There are many more millionaires than that in the world, so END_OF_DOCUMENT_TOKEN_TO_BE_REPLACED