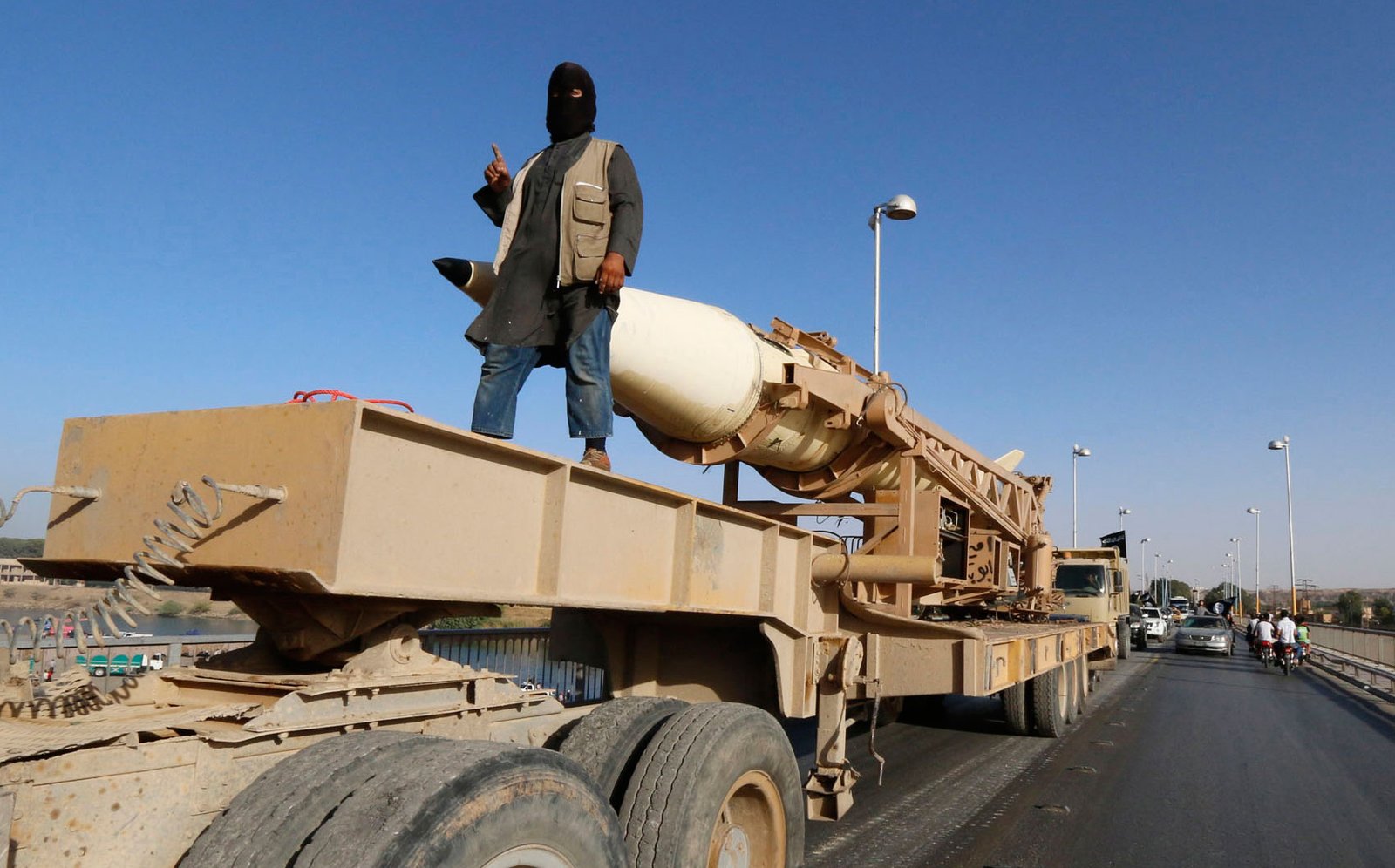 US to flood Syria with anti-aircraft guns

The US Senate last week voted to supply terrorist militias in the Middle East with anti-aircraft missiles, causing widespread concern among allies, enemies and moderate Middle-Eastern governments. The resolution is part of a $US619 billion plan for military action in the Middle East before Trump comes to power. The plan continues the strategy of opposing END_OF_DOCUMENT_TOKEN_TO_BE_REPLACED

Turko-Russian gas deal turns up the heat in Syria

Turkey and Russia signed a deal last week securing a gas pipeline from Russia through Turkey to Europe. The deal makes Turkey the gateway for European fossil fuels to travel from the source. Military analysts note that the USA is fighting to retain control of fossil fuels in Syria. Were Russia and Turkey to gain END_OF_DOCUMENT_TOKEN_TO_BE_REPLACED