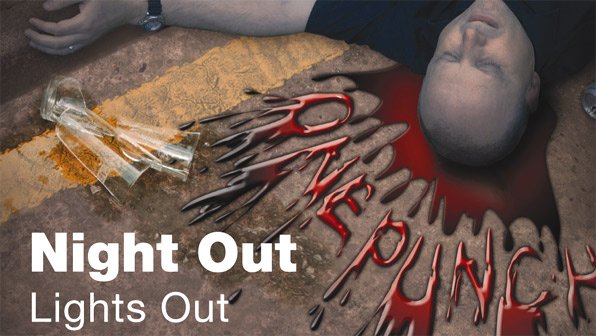 Alcohol still lead cause of violence in Australia

Researchers at Edith Cowan and Monash Universities wrote last week that alcohol remains the major cause of violence in Australia, despite the media focus on methamphetamines (ICE) and demonization of party drugs. Stephen Bright and Martin Williams report that 47% of homicides involve violence and nine times as many people reporting violence as a result END_OF_DOCUMENT_TOKEN_TO_BE_REPLACED