The typical image of the Mediterranean is a blue sea with white-walled houses clinging to the rocky landscape. Every spring, after the Easter processions when the Mistral stops blowing, house-proud citizens freshen up those walls with a bucket of whitewash. The power of a simple mixture of lime, chalk and water to hide the ravages of a year’s wear and tear is so compelling it has entered the language. When a politician puts the best face on a difficult policy, we accuse them of ‘whitewashing’ the truth. The language lives and whitewash has now acquired a green tinge as companies appeal to environmentally careful consumers. Some of them claim green credentials where no green credentials exist. Culprits range from â€œgreen phonesâ€ through â€œeco-credit cardsâ€ to â€œclean, green nuclear powerâ€. The Australian Consumer and Competition Commission has had to step in and regulate the offset of carbon dioxide emissions and provide guidelines and definitions for the term â€œclimate neutralâ€. Your challenge is to develop the necessary X-ray vision to see past the greenwash to the facts underneath. A mixture of specific examples and general principles are provided here to hone your green wash detectors. 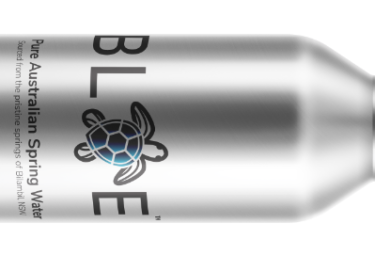 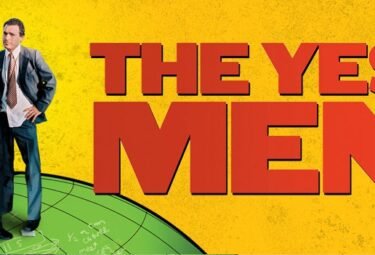 Greenwash exposed by YesMen at COP26

Two official COP26 “Net Zero” programs were exposed as harbouring large elements of greenwash this week by New York based ‘YesMen” and UK-based Glasgow Calls Out Polluters (GCOP). The official “Race to Zero” and “Science based Targets” initiatives have been criticised by many academics and environmentalists including Greta Thunberg who tweeted that “net-zero targets [are] END_OF_DOCUMENT_TOKEN_TO_BE_REPLACED 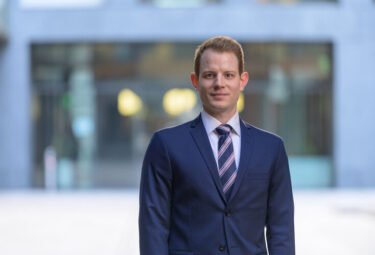 IPCC denies the option of degrowth

Writing in this week’s Pearls and Irritations, Peter Sainsbury points out that the most recent Intergovernmental Panel on Climate Change (IPCC) projections regarding climate change assume continual economic growth as fundamental to their projection. Their modelling offsets this with unprecedented technical change, such as green hydrogen and green steel and new, negative emissions technologies. Europe’s END_OF_DOCUMENT_TOKEN_TO_BE_REPLACED 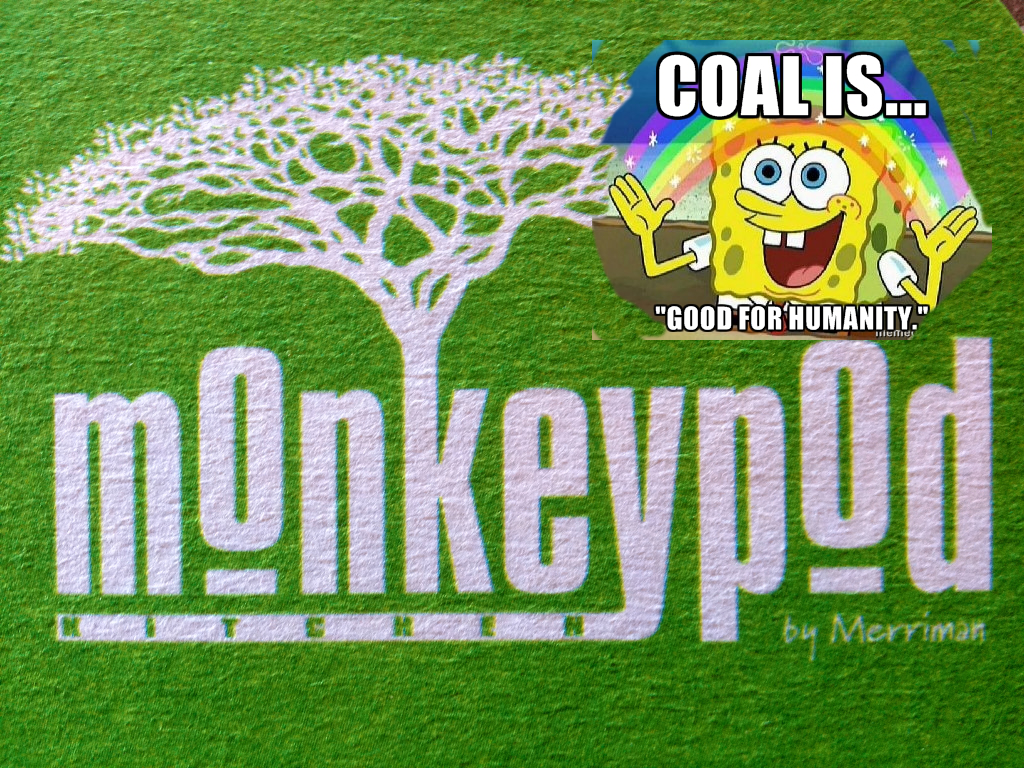 There is a room at the Parliament House where disaffected ex-ministers meet. Other Parliamentarians refer to it as the Monkey Pod. Chief monkey was once famous for three word slogans. It was thought quite impressive that a monkey could string three words together convincingly enough to cause humans to repeat and discuss them as a END_OF_DOCUMENT_TOKEN_TO_BE_REPLACED

‘Middle ground’ of sea-level change: ‘Intra-seasonal’ variability impacts forecasting and ecosystems Posted: 27 Nov 2012 08:13 AM PST The effects of storm surge and sea-level rise have become topics of everyday conversation in the days and weeks following Hurricane Sandy’s catastrophic landfall along the mid-Atlantic coast. Researchers are throwing light on another, less-familiar component of END_OF_DOCUMENT_TOKEN_TO_BE_REPLACED

Surviving without ice: Arctic crustaceans use currents, deep-water migration to survive sea ice melts Posted: 13 Sep 2012 02:30 PM PDT With sea ice in the Arctic melting to record lows in summer months, marine animals living there face dramatic changes to their environment. Yet some crustaceans, previously thought to spend their entire lives on END_OF_DOCUMENT_TOKEN_TO_BE_REPLACED