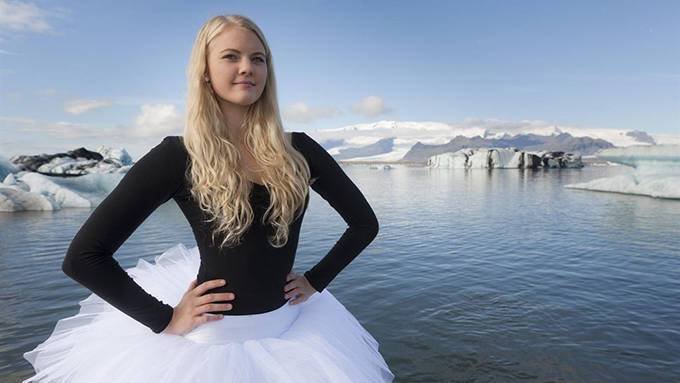 First They Jailed the Bankers, Now Every Icelander to Get Paid in Bank Sale

The Iceland government is paying its citizens from the proceeds of the nationalization of the second largest bank in the wake of its tough reaction to corruption in the banking sector. The Arctic nation jailed its crooked bankers after the Global Financial Crisis instead of bailing them out. It is now distributing the windfall to END_OF_DOCUMENT_TOKEN_TO_BE_REPLACED