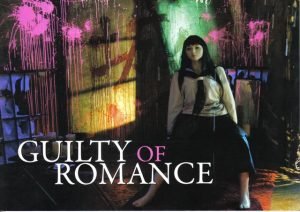 The Japan Times reports that Japanese youth are disinterested in sex and romance contributing to an ongoing decline in the population of Japan. A survey by marriage-counseling firm, O-Net, reveals that only one in four 20 year olds are involved in a romantic relationship. A study by the Japan Family Planning Association revealed that one in five 20 year olds have no interest in sex and a Cabinet Office study revealed that 2 in five Japanese in their 20s are not looking for a relationship. A focus on economic survival and career advancement is one driver, a preference for hobbies and entertainment is another. Lack of confidence is common among young men while young women seem more determined to avoid damaging their careers.

Why have young people in Japan stopped having sex?

Its population of 126 million, which has been shrinking for the past decade, is projected to plunge a further one-third by 2060. Aoyama believes the country is experiencing “a flight from human intimacy” – and it’s partly the government’s fault.a third of people under 30 had never dated at all.