4BC picks up Greens concerns on coal dust 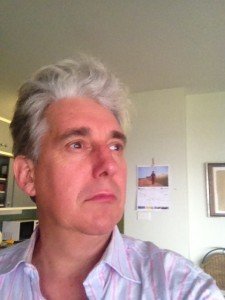 Geoff Ebbs, Greens candidate for Griffith in inner-city Brisbane, appeared on 4BC yesterday discussing the economic madness of expending the national budget on coal infrastructure when the rest of the world is phasing out coal.

The piece opens with John Gordon of Stop Brisbane’s Coal Trains discussing the huge volume of coal traffic through the suburbs of Brisbane.

Preparing for Climate Change-Induced Weather DisastersPrev
Canada and the US: Sea-Level Rise vs. Keystone XLNext