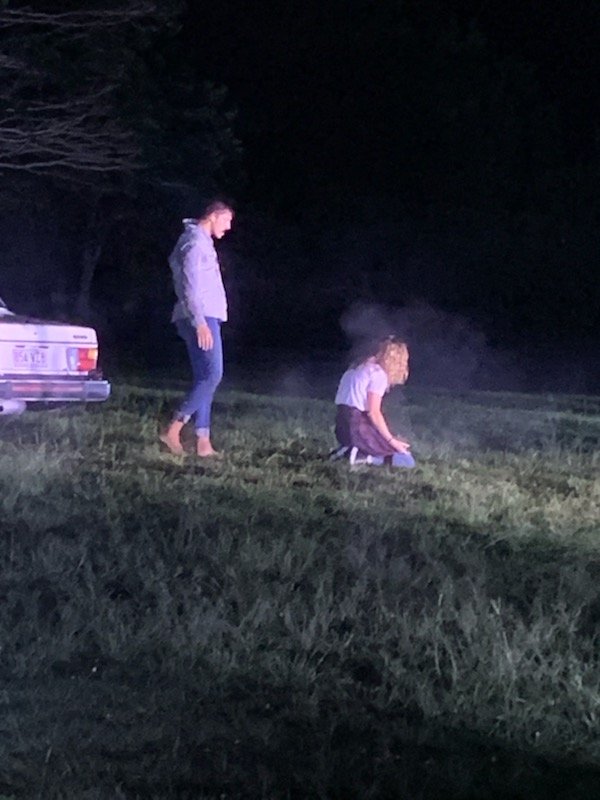 There is nothing like a road trip to highlight personality traits and set the scene for a battle between the small domestic world established in the car interior and the big bad world outside the windows of that private space. So, a white Volvo and a domestic spat and a potentially loving resolution in a END_OF_DOCUMENT_TOKEN_TO_BE_REPLACED 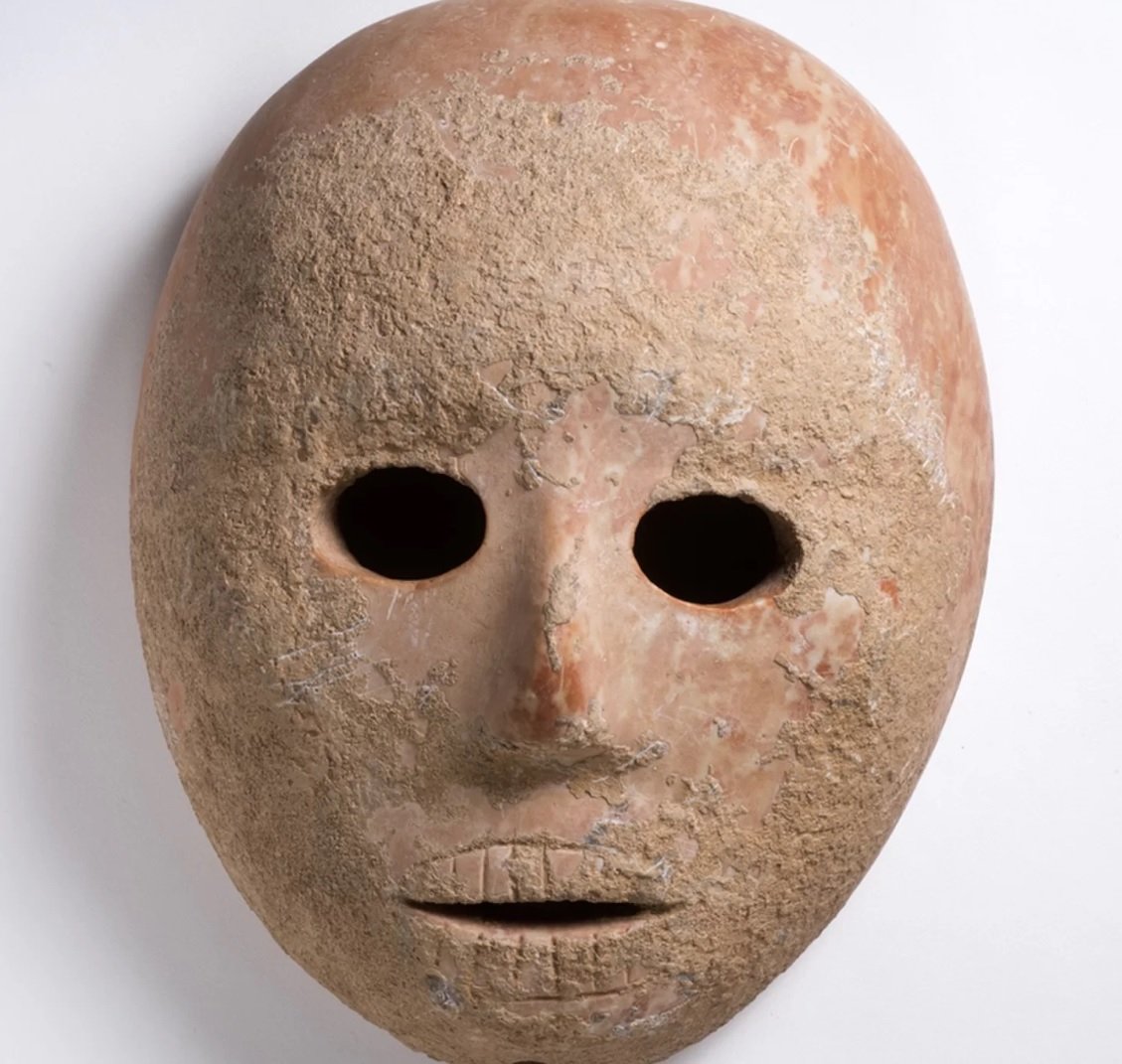 Sources: Live Science, John James Newsletter, National Geographic The most recent of the 15 Neolithic masks found in the world came from a farm in the West Bank near the Dead Sea. The mask probably was brought to the surface by agricultural activities that disturbed the soil. The field is full of Neolithic artefacts, indicating that END_OF_DOCUMENT_TOKEN_TO_BE_REPLACED 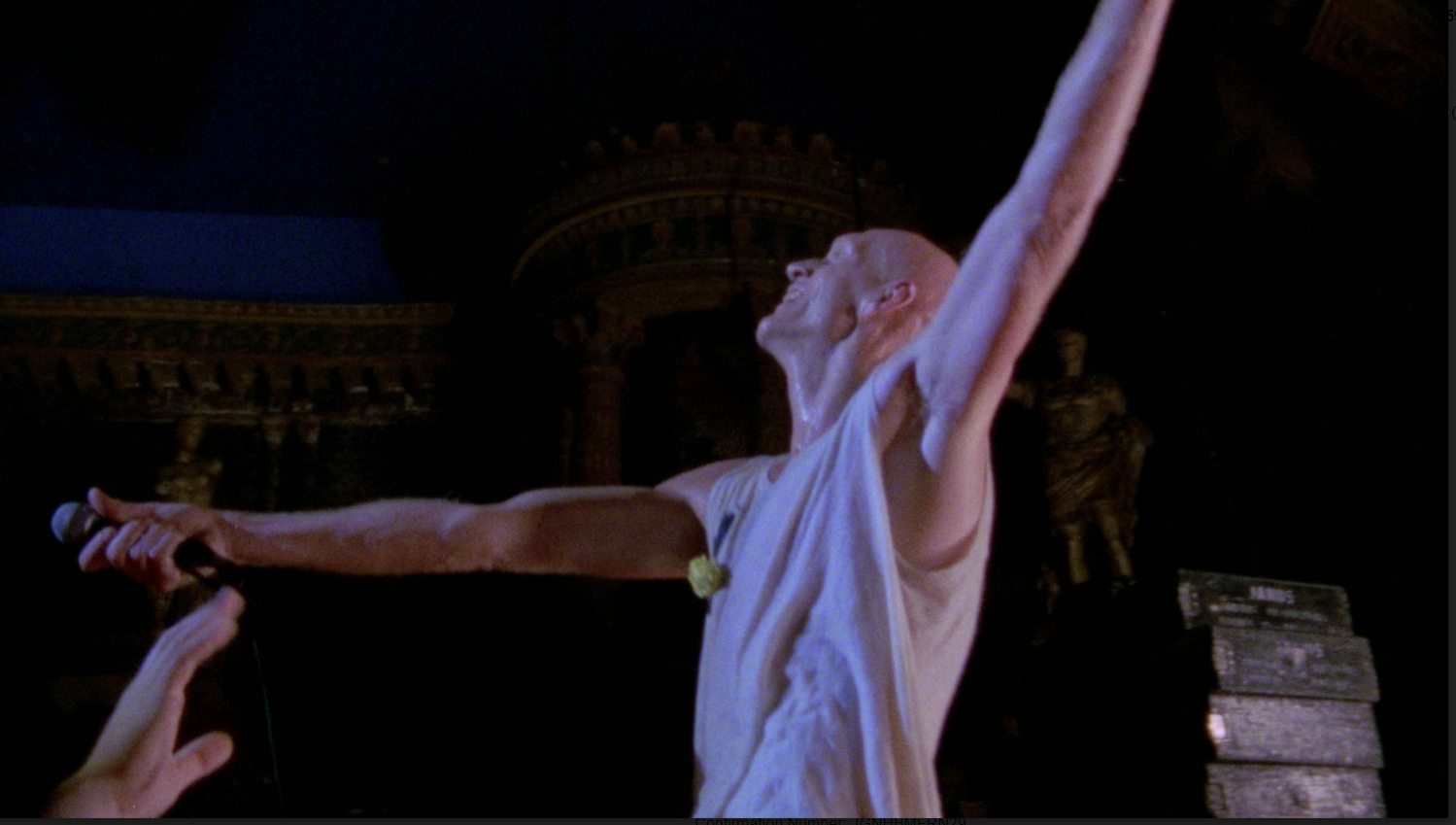 Midnight Oil 2018 concerts sold out around Australia within hours of going on sale. The band’s mix of pub surf punk activist rock still resonates. “The music was just <kiss>,” notes a twenty year old, seeing the band for the first time on film at a premier of Midnight Oil 1984. Ray Argall has taken END_OF_DOCUMENT_TOKEN_TO_BE_REPLACED 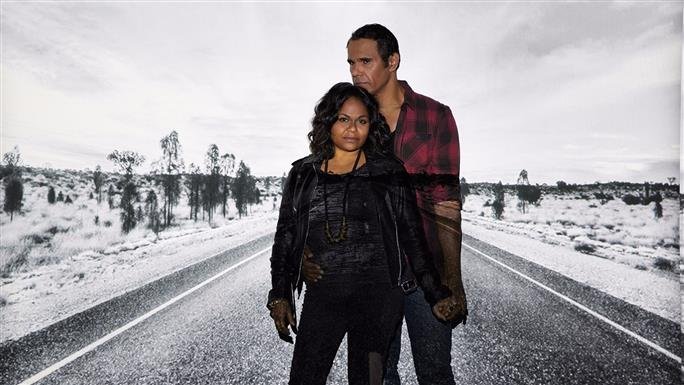 Birth of a Classic

Birth is a messy, painful reminder that life itself is torn from the earth at great cost. Birth is not a generally considered a comfortable spectator sport. Packaging the darkness that is the wasteland at the heart of this play in a romcom is a stroke of genius that allows us as an audience to END_OF_DOCUMENT_TOKEN_TO_BE_REPLACED