India backs Adani despite slowdown in demand for coal 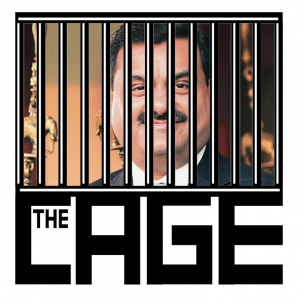 Recent ABC reports that India is stepping away from coal fail to understand the nuanced report by the Central Electricity Agency (CEA) that predicts falling demand for new coal power. Their report indicates that the government has overestimated general economic growth and individual demand for electricity. Despite this, the government intends to proceed with its Ultra Mega Power Plants projects to rapidly expand India’s coal fired electricity and general electricity consumption. The Paris-based International Energy Agency predicts that India will double coal consumption in the next five years, despite a global slowdown led by China, which consumes half the world’s coal.

Indicating a significant shift in the Indian power sector, the Central Electricity Authority (CEA) has, in its National Electricity Plan (2017-2022), said the country does not need any more coal-based capacity addition till 2022. CEA said India would add massive renewable-based capacity.