The twentieth century way of life has been made available, largely due to the miracle of cheap energy. The price of energy has been at record lows for the past century and a half.As oil becomes increasingly scarce, it is becoming obvious to everyone, that the rapid economic and industrial growth we have enjoyed for that time is not sustainable.Now, the hunt is on. For renewable sources of energy, for alternative sources of energy, for a way of life that is less dependent on cheap energy.Â 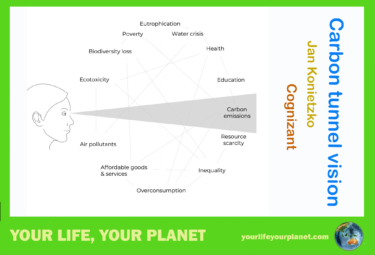 The Institute for Energy Economics and Financial Analysis published a report this week showing that governments are not reducing their use of coal as promised at Paris and, even if they did, it would not be enough to meet the emission reduction promises consistent with 2degrees of warming. The graphs outlining the energy descent required END_OF_DOCUMENT_TOKEN_TO_BE_REPLACED 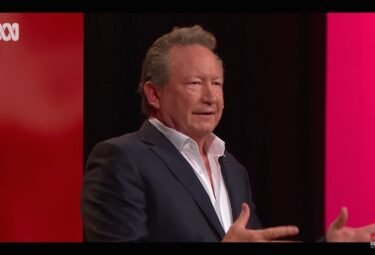 Billions in hydrogen deals at COP 26

Fortescue Metals CEO Andrew, Twiggy, Forrestor has lined up tens of billions of dollars of orders for Green Hydrogen at COP26 in Glasgow in what he calls a “coalition of first movers”. Forrestor has invested billions in establishing a green hydrogen production capacity in Australia’s north, which will use solar generated electricity to separate the END_OF_DOCUMENT_TOKEN_TO_BE_REPLACED 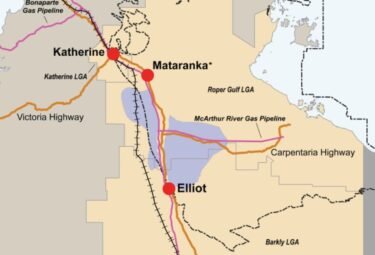 The Guardian is reporting that the federal government gave a $5 million dollar tax incentive to a gas company exploring the Beetaloo Basin using a scheme that specifically prohibits “prospecting, exploring or drilling activities”. The money was awarded to Empire Energy through the commonwealth’s R&D tax incentive scheme, which is designed to encourage industry to END_OF_DOCUMENT_TOKEN_TO_BE_REPLACED

The main parliamentary parties are now devoted to the same economic policies – socialism for the rich, capitalism for the poor – and the same foreign policy of servility to endless war.

We have not made even a small dent in the system. Not one iota. So don’t bother to ask why so many of us retain little hope for our future.       John James Huawei is the only game in town!

They have ignored us in the past and they will ignore us again. We have come here to let them know that change is coming whether they like it or not.