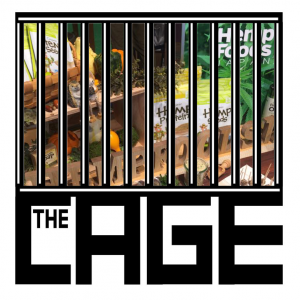 Prominent medical cannabis advocate, Lucy Haslam says current marijuana laws are so convoluted they will prevent patients buying cannabis. She spoke to the ABC last month. The challenge is that States have carriage of the laws regulating medical cannabis.  In October 2016, the federal government legalised the cultivation and manufacture of medicinal cannabis in Australia. Currently, medicinal cannabis can be prescribed in NSW and WA, with all other states and territories except SA and the NT to follow in 2017. Whilst many state laws vary, most are set to have strict guidelines for doctors in relation to who they can prescribe medicinal cannabis to. Cannabis and hemp entrepreneur, Paul Benhaim of Elixinol, told the Cage last week that, “the government is so worried about meeting demand for medicinal cannabis that it has put a temporary halt on exports.”