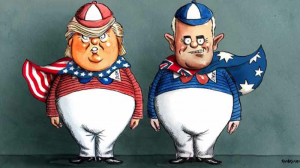 Bloomberg Energy reported last week that the renewable energy sector in the US now employs more people than coal and is firmly entrenched in rural America where renewable energy income is keeping farmers on the land. Wind and Solar Energy are now cheaper than new coal, costing less than 100 US dollars to produce one megawatt of electricity. The Australian government’s plans to invest hundreds of millions of dollars more in clean coal has met with widespread derision from the energy sector as well as climate advocates. The US energy sector warned President Trump last week that removing environmental regulations on coal and government funding of renewables, will not keep coal competitive with wind and solar.