When those who are honestly mistaken learn the truth, they will either cease being mistaken, or cease being honest. They cant do both.

Frank Bainimarama has taken aim at advanced nations for ignoring the plight of Pacific Islanders in pursuit of short-term economic growth.

Critics say the pact will raise the price of essential drugs, drive industrial scale agribusiness, and threaten workers rights. Most of the global economy will be subject to corporate courts in which governments can be sued for protecting the public interest from corporate greed; Medicine prices will rise as Big Pharma gets more power to monopolize markets; Small farmers will suffer from unfair competition with industrial scale agribusiness.

No wonder this has been agreed in secret.

The Greens worry the deal will expose Australia to litigation from multinational corporations under its Investor-State Dispute Settlement clauses.

Pro-Corporate TPP Could Kill the Internet

Global Internet censorship will criminalise online activities, censor the Web, and Internet Service Providers would be required to ‘police’ YOU, take down Internet content, and cut you off from Internet access.

China’s 3,000-Acre Aircraft Carriers Could Change the Balance of Power in the Pacific

Thus far — and construction continues — China has created nearly 3,000 acres of land out of the ocean. Just consider that the highly touted and massive US aircraft carriers (from which can launch a wing of more than 70 jets and helicopters) are only 5 acres of flattop. Are these artificial islands similar to hundreds of unsinkable aircraft carriers in the South China Sea? That shifts the balance between the two competing militaries.

In South China Sea, a Tougher US Stance

Rejecting China’s “Great Wall of Sand,” the US Navy concludes that failing to sail and fly close to the outposts would signal that Washington tacitly accepts Beijing’s far-reaching territorial claims.

Half of Europe opts out of new GM crop scheme

Residential solar company SolarCity announced Friday that its Buffalo, New York “gigafactory” will be producing solar panels that are more efficient — and 30% more powerful — than its previous version.

Whatever news is coming from the region bears uncertainty and increased tension with far-reaching implications in geopolitics. Many of the major geopolitical-players in the region are finding it difficult to estimate the total account.

US, Allies Blast Russia For Attacking Al Qaeda In Syria

Obama says Russia “doesn’t distinguish between ISIL and a moderate Sunni opposition that wants to see Mr. Assad go… From their perspective, they’re all terrorists.”

US reluctance to be more assertive in Syria: A strategic necessity born out of war weariness and a lack of attractive options or an overall strategic retreat from the region.

Russia’s stepped up efforts in the country have infuriated the Sunni Arab governments of the region, which have long called for Assad to step down and pressured the US to bolster support for Syria’s rebels.

The S-300 is capable of tracking multiple planes at once and some versions have an interception range of 200 kilometers. It is considered to be one of the most sophisticated anti-aircraft weapons in the world.

more than 600 Russian military personnel were already on the ground in Syria, not counting aircrews, and that tents for nearly 2,000 people had been seen at Russia’s air base near Latakia.

Violent clashes have erupted between Palestinian youths and Israeli troops in the West Bank and East Jerusalem.

Palestine: A Land in Fragments

More than 200 Israeli farms occupy the West Bank, plus military zones and highways. The West Bank is no longer a viable or contiguous state. The Palestinians are being squeezed out like pips.

Why the violence? Watch how their land has been annexed and eaten away leaving the Palestinians without identity or governance. What’s left?

A series of NASA then and now images of the 1972-2009 period of agricultural “annexation” of the Amazon.

Uralla has outlined plans to go 100% renewable energy, in a government-sponsored blueprint that could become the model of many other towns. The Zero Net Energy Town – the Uralla Case study – describes a two-stage process that the town could adopt “zero net energy”. Two dozen towns in the state have already expressed interest.

Hunt will use the Clean Energy Finance Corporation and the Australian Renewable Energy Agency to help accelerate the deployment of battery storage in Australia.

Counting the lost, one by one, in Syria’s Book of the Dead 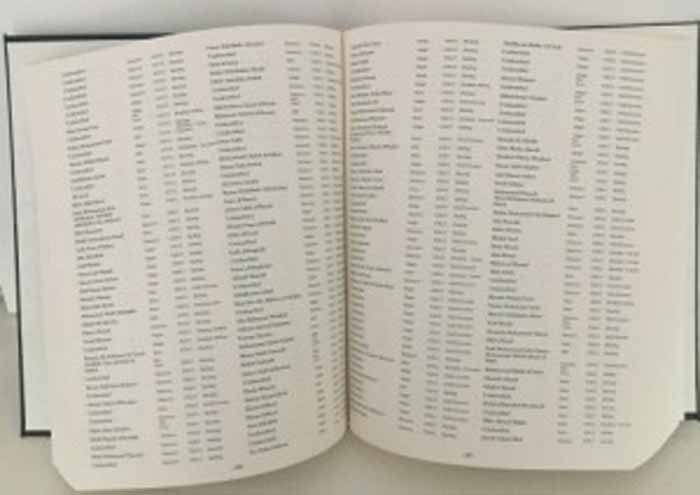 Physical pain makes clear-thinking and generous thinking more difficult, until death appears in front of you, and then the physical pain is as nothing.

China is opening 100 new screens each week, and has grown by an average of 30% every year for the last 10 years. The US has 40,000 screens and its once mighty domestic movie market is shrinking, Chinese could grow to 160,000 screens in the next 30 years. China is already the number two movie market in the world, behind US domestic (which includes Canada). Five years ago, China was eighth.

Denmark: Poverty And Inequality Are On The Rise

The number of homeless people has increased by 23% since 2009. Denmark is losing its egalitarian luster.

We Need To Fight The Coup Plotters

South America’s largest country, Brazil, has been rocked by a political crisis fuelled by a mass protest movement calling for the dismissal of centre-left president Dilma Rousseff. The protests come as the country officially moves into recession, with Brazil’s economy expected to contract this year by 2%.

Libya is torn apart by two warring governments and a web of rival militias. This is the story of a failed revolution and the people it engulfed. If you wonder what the recent history has been of that sorry country, read here

The World Beard and Moustache Championships 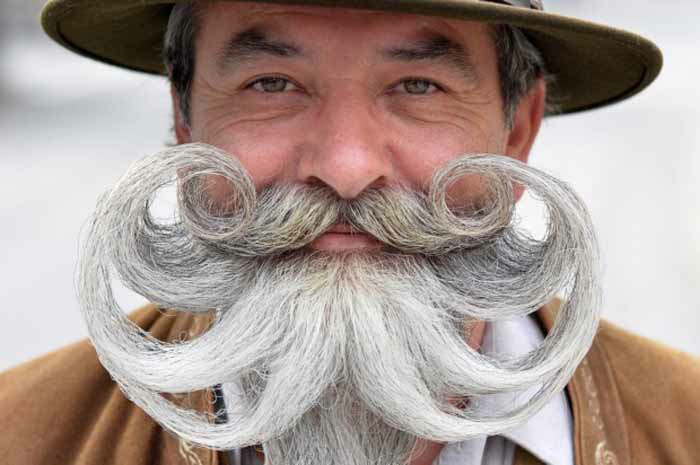