Many provisions in the Trade Treaties are attempts to circumscribe democracy on behalf of corporate power.

When you are told that the price of liberty is eternal vigilance, this is what it means.

This struggle will continue throughout your life.

George Monbiot – go to the end of this newsletter 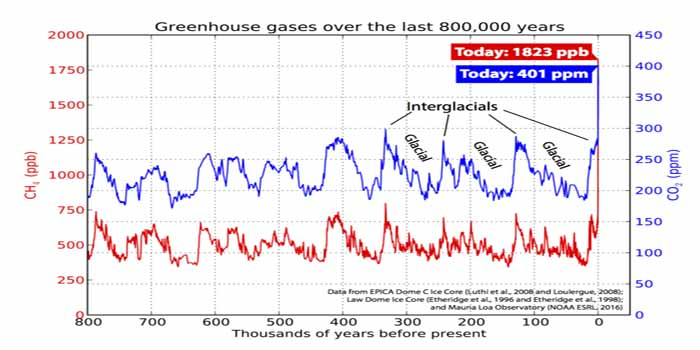 Originally we went to Afghanistan to get Bin Laden, despite the fact that those perpetrators came from Saudi Arabia. The Taliban said they were willing to give us Bin Laden if we presented proof that Bin Laden was responsible for 9/11. The US refused their offer, so the entire war has been a wasted effort from day one.

When oligarchs control the levers of government, they get the spoils. It is legalised through tax policy.

The Obama administration has been more ‘successful’ in subjugating the colonies than any other. Just several years ago, most of America south of the US were marching confidently towards socialism. Now Honduras and Paraguay are in ashes, Brazil’s elites are raping their country’s democracy, Argentina had been manipulated into the anti-progressive camp, Bolivia has been struggling against violent coup attempts, and Venezuela is forced to fight for its bare survival. Bravo, Mr. Obama! You re-colonizing the entire Latin America!

Privatization on a massive scale will take place in the coming years – perhaps comparable to Greece. Privatization will be accompanied by austerity programs, cutting of health and education benefits, of pensions and other social safety nets.

Coca-Cola along with more than 50 other companies were accused by Colombian courts of financing terrorism for their ties to the now-disbanded paramilitary organization.

While Tesla racks up a record-setting 400,000 presales for its affordable Model 3 due out next year, the world’s leading EV maker, China’s BYD, has already sold more EVs than Tesla, GM, and Nissan combined!

Community-scale solar can power corporations, too

Corporations are entering the renewables market in force, and they will find much to like in the community-scale solar market segment.

Time to Prepare for Food and Water Shocks

A changing climate means less rain in regions where much of the planet’s food is produced. Future scenarios for water supply show that diminished water supplies will be apparent by 2020 and are expected to grow worse by 2030. Just like the retreat of glaciers and polar sea ice, now clouds and rain are retreating poleward. This will have huge implications for agricultural production, industrial and energy output, and municipal water provisioning. 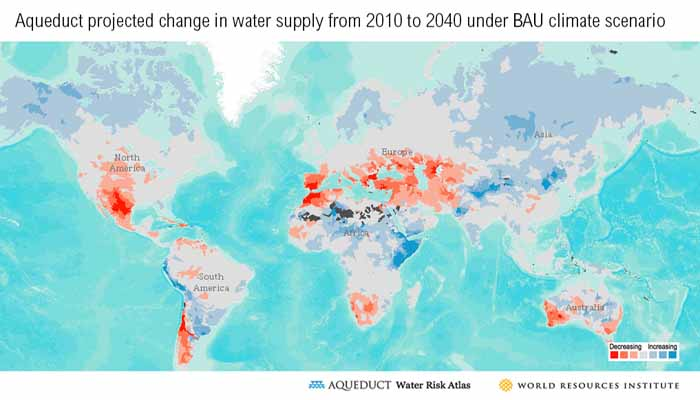 Soaring ocean temperature is ‘greatest hidden challenge of our generation’

A ‘truly staggering’ rate of warming is changing the behaviour of marine species, reducing fishing zones and spreading disease. The ocean has absorbed more than 90% of the extra heat created by human activity. If the same amount of heat that has been buried in the upper 2km of the ocean had gone into the atmosphere, the surface of the Earth would have warmed by a devastating 36C, rather than 1C, over the past century.

The oceans are heating up. That’s a big problem on a blue planet

The extra heat that our greenhouse gases trap is actually absorbed by the oceans. That means that the upper few meters of the sea have been steadily warming more than a tenth of a degree celsius per decade, a figure that’s accelerating. When you think of the volume of water that represents, and then try to imagine the energy necessary to raise its temperature, you get an idea of the blowtorch that our civilization has become.

Those hitting south-east Asia with a category 4 or 5 strength have more than doubled in number, with the increase even more for China and Taiwan and regions north. The increase in sea-surface temperature is key to providing extra energy to tropical storms, with the outcome for the megacities of the region looking grimmer. “With global warming of the oceans and atmosphere, we can expect tropical cyclones to increase in frequency and intensity in all the basins,”

The destructive power of typhoons in East and Southeast Asia has increased by nearly 50 percent since 1977. Meanwhile, the number of category 4 and 5 storms striking land has doubled. Standing alone, any one of these findings would be significant. Taken together, they paint a picture of significantly rising risk of storm damage and related loss of life due to climate change in one of the world’s most highly populated regions.

Fabricated Claims About Russian “Covert Plot” to Disrupt US Elections

Clinton is so irreparably tainted and unfit to serve, her key strategy is diverting attention from her wrongdoing two ways – bashing Trump beyond customary campaign jousting and spreading misinformation and Big Lies about Russia, using the media as press agents to do her dirty work.

Moscow perceives the former secretary of state as an existential threat. The Russian foreign-policy experts I consulted did not harbor even grudging respect for Clinton. The most damaging chapter of her tenure was the NATO intervention in Libya, which Russia could have prevented with its veto in the U.N. Security Council. Moscow allowed the mission to go forward only because Clinton had promised that a no-fly zone would not be used as cover for regime change. Russia’s leaders were understandably furious when, not only was former Libyan President Muammar al-Qaddafi ousted, but a cellphone recording of his last moments showed U.S.-backed rebels sodomizing him with a bayonet. They were even more enraged by Clinton’s videotaped response to the same news: “We came, we saw, he died,” the secretary of state quipped before bursting into laughter, cementing her reputation in Moscow as a duplicitous warmonger.

How do we measure sustainable development?

At the Port Moresby meeting, Kiribati President Anote Tong suggested that Australia should leave the forum altogether if it was not prepared to back the islands’ positions in global climate negotiations. Australian attempts to gag its Pacific island neighbours in these negotiations have aroused anger in the region.

The fact that more than half the projects will be helped by ARENA is not unexpected, given the huge reduction in the project costs elicited during the tendering process. It will mean that the ARENA funding round will produce around double the 200MW of large-scale solar capacity that it originally targeted.

Why we can’t sign the latest Climate Change Authority report

For three years, good climate change policies in Australia have been eviscerated by those who would prefer to do nothing. This is happening at a time when the urgency to act has never been greater and the rest of the world is pursuing a bolder and more determined path. All of the evidence shows that most Australians want much stronger action from the government to reduce greenhouse gas emissions and hasten the transition to a clean energy economy.

Report reveals 13.6% of Australia’s 385m hectares of agricultural land is foreign-owned, with two-thirds of the 52.1m hectares in UK or US hands

Are We in the Midst of a Sixth Mass Extinction

This is what passes for science: the mass aerial spraying of a toxic substance on specific populations with almost no evidence of its effectiveness to eradicate a non-fatal virus. It has been known for decades and whose patent is owned by the Rockefeller Foundation.

Elephants Are Disappearing At Accelerated Rate

Prior to European Colonization, scientists believe that Africa held as many as 20 million elephants; by 1979 only 1.3 million remained — and the current census reveals Africa’s elephant population has been devastated to 352,271 animals.

It’s time to get Serious About Wildlife Crime

The illegal wildlife trade generates up to $23 billion annually and threatens Africa’s species with extinction. See the complete 2015 Wildlife Crime Infographic and more:

Corporate lobbyists and their captive governments try to wear down our resistance with one trade treaty after another.

* A private corporate tribunal has supremacy over sovereign government legislation. For example, the tribunal could fine an elected government whose legislation, environmental protection and other social policies would reduce corporation profits.

* Similar in the banking sector, monetary policy would be dictated by Wall Street

* Agriculture policy would have been dictated, especially with regard to GMOs and ag-subsidies. Monsanto and the like would have had free access and no government could pass legislation prohibiting genetically modified seeds.

* Standards for health and nutrition would be limited so they do not reduce profits.

* Labor laws would be weakened to US standards which have virtually no protection for workers.

CETA treaty is equivalent to the land treaties illiterate African chiefs were induced to sign in the 19th Century.

The Comprehensive Economic and Trade Agreement (CETA) allows any corporation to sue governments. It threatens to tear down laws protecting us from exploitation and prevent parliaments. Like TTIP, CETA threatens to lock in privatisation, making renationalisation or attempts by cities to take control of failing public services impossible. Like TTIP, it uses a broad definition of investment and expropriation to allow corporations to sue governments when they believe their “future anticipated profits” might be threatened by new laws.

a group of highly concentrated transnational corporations in the knowledge industries such as pharmaceuticals, high-tech, and entertainment pack so much lobbying clout that they can convince the governments of the indus­trialized world to bully developing countries to “harmonize” their copyright, patent and trademarks laws into a global intellectual property regime.