Hope has two daughters: anger and courage. Anger that things are the way they are. Courage to make them the way they ought to be

Imagine this coming to your town  … you too might be tempted to strike back!!

This could be anywhere in Syria or Yemen or Palestine or Ukraine or Iraq or Kurdistan or Gaza.

Cities, once destroyed, are really difficult to rebuild. Restoring sewers, water and other services is intractable, and people are often too debilitated to rebuild schools and libraries and town halls. Where is a wall to keep out the winter wind? Where the cleared road to bring in food and fuel? Much easier to pick up one of the thousands of guns lying around and join somebody, anybody, to hit back. 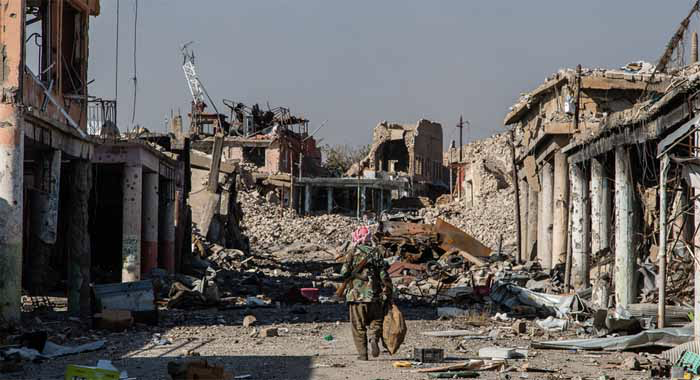 ‘Beyond terrifying’: Muslim Americans shocked by Trump and Carson quotes

Donald Trump called for a database of all Muslims in the country to track their movements.

The killing of innocent civilians in drone airstrikes has acted as one of the most “devastating driving forces for terrorism and destabilization around the world”.

Globally, terrorism is on the rise – but little of it occurs in Western countries

If it seems like terrorist attacks are happening more and more often, it’s because they are. Last year marked the biggest annual rise in deaths caused by terrorism, with more than 32,000 people killed in attacks around the world. 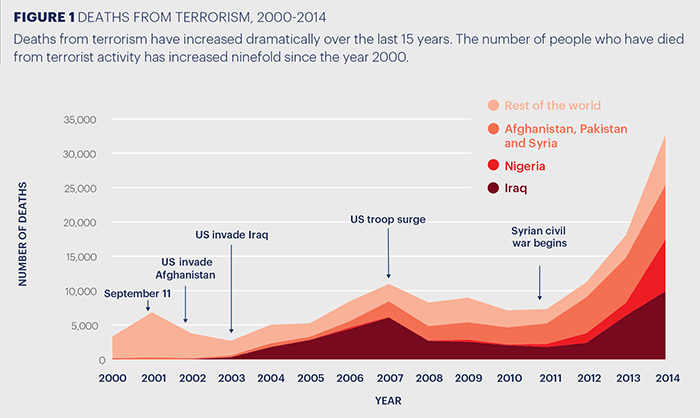 By labeling those who seek to protect the environment and animals as “vigilantes” and “terrorists”, politicians are effectively demonising legitimate activism. Perhaps what is most scary, is this Abigail Williams’ approach is working remarkably well.

The government confirmed it wants to strip conservationists of legal standing to challenge environmental approvals.

In Africa, the US Military Fights a Hidden War

A continent relatively free of transnational terror threats in 2001 is now rife with them. The African continent is “as lethal and dangerous an environment as anywhere else in the world,”

A Post-Paris “Clash of Civilisations”?  ??

The leaders of terror groups have grasped the dynamics of what provokes us into our own barbarous acts. By luring the planet’s “sole superpower” into  military action, it would change everything and so do his work for him.

Is Turkey collaborating with the ISIS?

Allegations range from military cooperation and weapons transfers to logistical support, financial assistance, and the provision of medical services. It is also alleged that Turkey turned a blind eye to ISIS attacks against Kobani.

The Rohingya face “the final stages of a genocidal process”. Leaked government documents show that plans to inflict “mass annihilation” have been prepared at the highest levels. The ISCI report catalogues the rape, torture, massacres, arbitrary detention, land theft and ghettoisation perpetrated as part of “a longer-term strategy by the state to isolate, weaken and eliminate the group”.

This is a story of a people fleeing the land where they were born, of a people deprived of citizenship in their homeland. It is the story of the Rohingya of western Myanmar, whose very existence as a people is denied.

Suu Kyi is the international face of Burma and a global icon of courage, endurance and moral authority. But she is now actively colluding with the Burmese military’s violent campaigns against minority ethnic and religious groups. 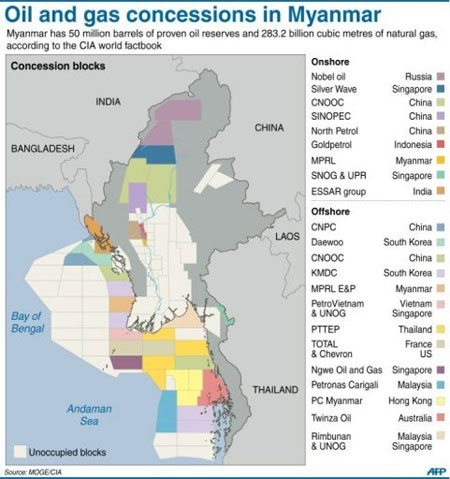