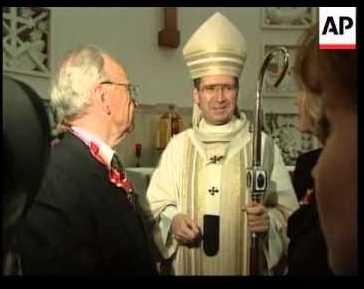 BRIAN COYNE This is in response to the recent New York Time’s commentary on the Empire of Rupert Murdoch, P&I 5th April.  Murdoch’s insight has been passed to many of the publishers of commercial media and political parties. It has damaged society and there’s no easy way for it to be countered. Since Moses was a boy, END_OF_DOCUMENT_TOKEN_TO_BE_REPLACED

From The Cage – 6th September 2016 We have had quite a few stories about the role of money in the news recently. This week it was the Universal Basic Income in Finland. Last week it was the attempt to eliminate cash in Sweden and the tactical undermining of the US dollar by Russia and END_OF_DOCUMENT_TOKEN_TO_BE_REPLACED

Unholy wealth is only the beginning

The Age special investigation by Royce Millar, Ben Schneiders and Chris Vedelago into Catholic Inc has unleashed a storm of controversy about the stinginess of the Church in response to child sex abuse victims. It is a valuable piece of research that justifiably triggers strong emotions in the largely irreligious Australian population. The image of END_OF_DOCUMENT_TOKEN_TO_BE_REPLACED 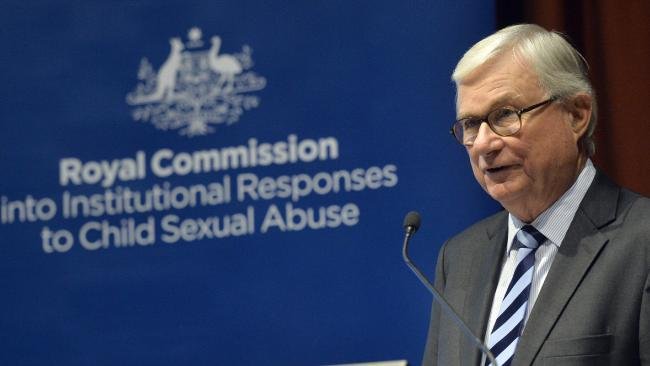 Are the righteous nastier?

It is tempting to think that faith in a higher being leads naturally to a sense of righteousness as a precursor of cruelty. Watching Salvation Army welfare workers begrudgingly dole out food vouchers to women imported as mail-order brides and then dumped might lead one to make this connection. Observing Catholic family counsellors pressure women END_OF_DOCUMENT_TOKEN_TO_BE_REPLACED

Why pay billions of taxpayer dollars to christian welfare groups when they have been exposed as Criminal Gangs. Not only has the Royal Commission into Institutional Responses to Sexual Abuse identified the repeat offending of those organisations, it has shown that they abused their political influence and closed ranks to protect their members from prosecution. END_OF_DOCUMENT_TOKEN_TO_BE_REPLACED 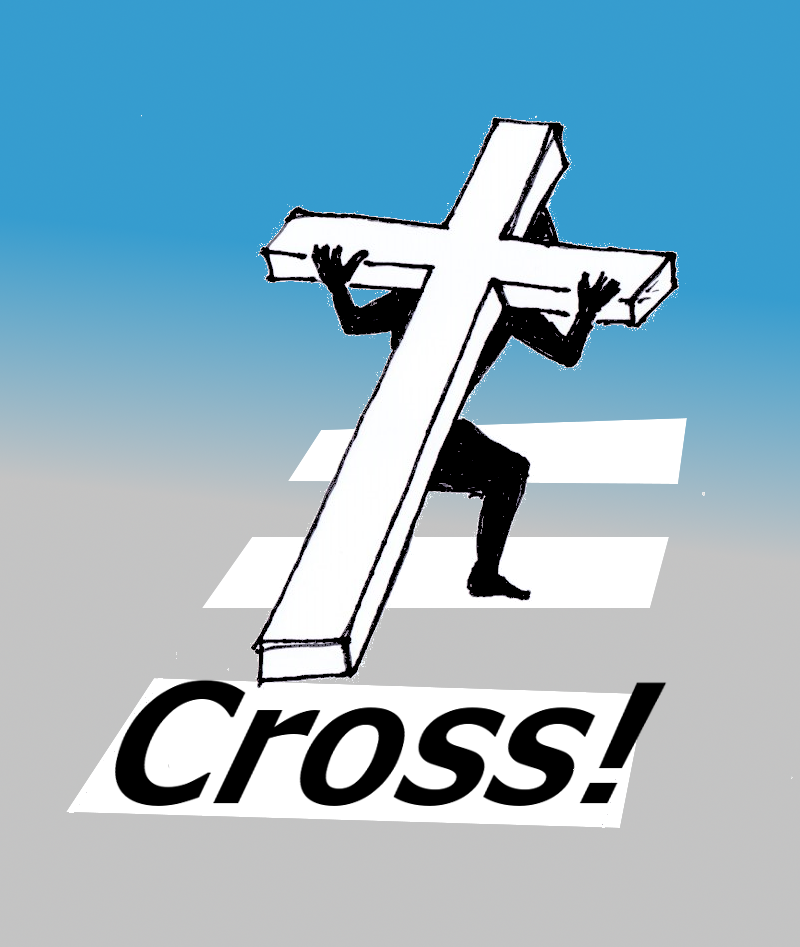 From Nic Forster There are good reasons why we don’t tax religions: 1. They would mostly claim charitable status anyway 2. It opens up the possibility of a government making discriminatory or punitive anti-religious policies 3. As tax-paying institutions, they would earn the right to engage in politics 4. It undermines the separation of church END_OF_DOCUMENT_TOKEN_TO_BE_REPLACED