Religion steps into the politics of population and poverty

Last month, the Pope made reference in his world peace day address to the “false correlation between poverty and birthrate.” The Pope has criticized population policy a number of times this year, observing in Sydney Australia during World Youth Week that developed nations have a population crisis and must increase their birth rates to re-establish population growth.

The focus on population growth has been building all year as a result of looming crises in water, food and energy supplies, coupled with the apparent failure of attempts to address World Poverty.

The irony of the fact that world leaders were in New York to discuss World Poverty on the day the financial markets decided to collapse has been lost on the two billion people in the world who do not have enough to eat and whose future looks more bleak than their past. 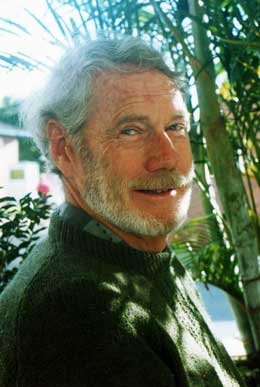 A series by Laurie Stubbs – first published in the Nimbin Good Times The series sets out a trial set of values based on the principle Life Develops Itself (LDI) Take anything you want from the Earth and use it, but when you have finished with it return it to the Earth in the same END_OF_DOCUMENT_TOKEN_TO_BE_REPLACED