A moral framework for the Anthropocene

We have adorned the lowest heaven with lamps, missiles for pelting devils. We have prepared a scourge of flames for these, and the scourge of hell for unbelievers:  an evil fate! The Koran 67:6 The Cross is on a mission to explore the terrain of a moral framework without god as its central reference and END_OF_DOCUMENT_TOKEN_TO_BE_REPLACED 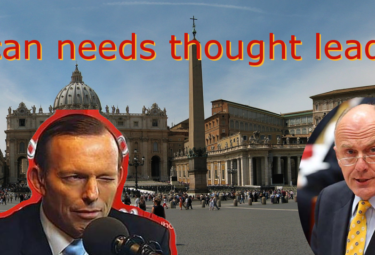 Eric Abetz bemoaned this week the hegemony of the left wing press – he must mean Rupert, surely – in running down the Christian Right while failing to name, let alone declare its alliance with, the Secular Left. It is time he said, quoting from his Climate Denier’s handbook, that the press put both sides END_OF_DOCUMENT_TOKEN_TO_BE_REPLACED 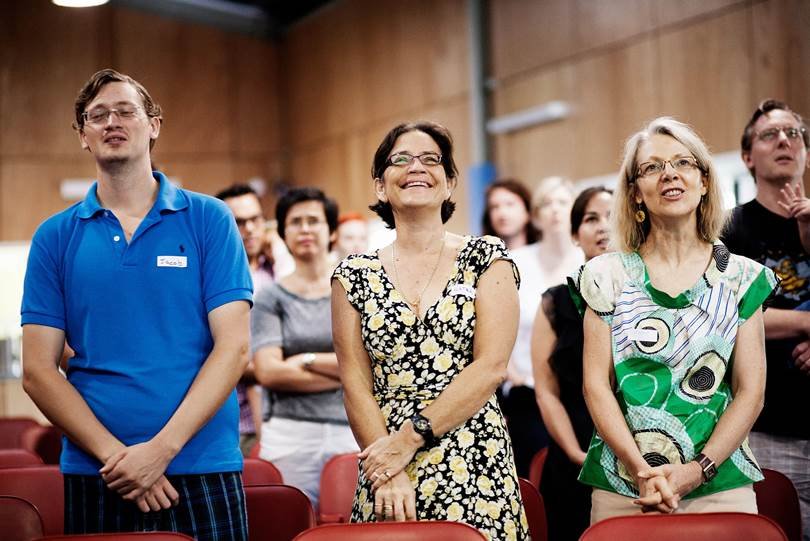 Church is about God isn’t’ it? Or so I thought until a few weeks ago when I first attended the Brisbane Sunday Assembly. I’d read a little of Alain De Botton’s 2013 book “Religion for Atheists: A Non-believer’s Guide to the Uses of Religion”, but still wondered what a god-free ‘church’ would be like, and END_OF_DOCUMENT_TOKEN_TO_BE_REPLACED

Scripps Lecture to Explore Crossroads of Science and Religion

Impact of religions will have ‘deeper roots ‘ than Copenhagen

Impact of religions will have ‘deeper roots’ than Copenhagen Ecologist 31st October, 2009 Archbishop speaks of the lasting impact of a religious movement to tackle climate change ahead of major summit of religious leaders The Archbishop of Canterbury, Rowan Williams, has spoken out about the crucial role of the world’s religions in tackling climate change END_OF_DOCUMENT_TOKEN_TO_BE_REPLACED