The Roman Empire had no need for diplomacy. Nor does the US. Power is enough. Only the weak rely on it

Terrorism is the war of the poor. War is the terrorism of the rich

I’ve spent much of my life chronicling the ongoing tragedies stemming from global warming: the floods and droughts and storms, the failed harvests and forced migrations. But no single item on the list seems any more horrible than the emerging news from South America about the newly prominent Zika disease.

Zika and the New Climate Dystopia

Human Hothouse as Disease Multiplier: authorities in Brazil, Colombia, Jamaica, El Salvador and Venezuela were urging women to avoid getting pregnant… It is unthinkable: the absolute core of a dystopian future. Microcephaly among infants is terrifying. Its impact strikes at the very heart of what it means to be a human being.

The risk for policymakers is that so much money will exit China it will undo their efforts to reinvigorate flagging productive investment. In graphs and numbers, Li’s slideshow ran through some of the reasons why many are sceptical that the wobbly economy is turning around soon: an aging society, slowing growth, and the slide of the yuan against the dollar.

During the 2015 election campaign, Trudeau made major Indigenous policy commitments. More than C$3 billion in new funding was promised for Indigenous education, infrastructure and post-secondary support for Indigenous students.

Plastics production will account for 20% of oil consumption and 15% of the global annual carbon budget by 2050.

Which European countries have produced the most ISIS fighters?

The Storm That Will Unfreeze the North Pole 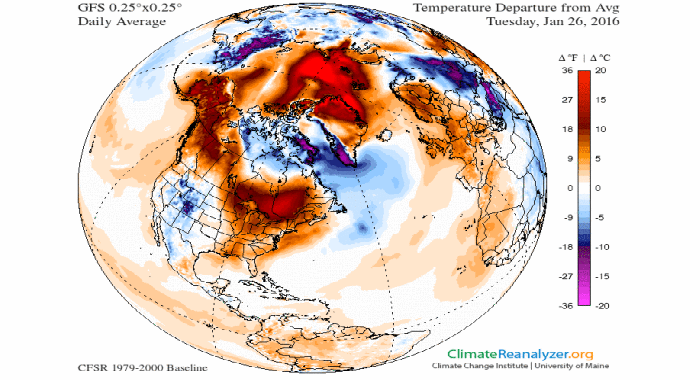 Australian coalmines are one of riskiest investments in the world

Australian, Chinese and US coal-fired power stations are the most vulnerable to environmental dangers

Environment minister has described Yale’s environmental performance index as ‘the most credible in the world’ but Australia performs badly in latest ratings leaving only Saudi Arabia with a worse ranking among wealthy nations.

15 economic milestones which have led to the current eurozone crisis

the seeds of the current eurozone woes were first sown as far back as three decades ago.

The men in the middle

Two young, charismatic leaders in Israel and Turkey are taking on right-wing governments and trying to transform their countries’ politics. Can they change the Middle East without firing a shot?

The Silence of Ageism in the Progressive Movements

In much of the progressive social sector there has been what can only be called a de-commissioning of older activists. To be clear, by “older”—and I don’t want to scare you—I mean people over the age of 45. http://www.telesurtv.net/english/opinion/The-Silence-of-Ageism-in-the-Progressive-Movements-20160104-0006.html

Another earthquake hits Oklahoma as concern rises over wastewater injection

Oklahoma has become one of the most earthquake-prone areas in the world, with the number of quakes magnitude 3.0 or greater skyrocketing from a few dozen in 2012 to more than 800 in 2015. Many of the earthquakes are occurring in swarms in areas where injection wells pump salty wastewater

Enormity of Billowing Methane Plume in California ‘Cannot Be Overstated’

The leak is spewing 50,000 kilograms of gas per hour—the equivalent to a volcanic eruption.

This is the second NATO country implicated in assisting the IS. The first was Canada.

Obama is an exceptionally weak, and even clueless, President.

The man has no vision, no understanding of international relations, his culture is minimal while his arrogance appears infinite – he is all about form over substance.

Australian regulators struggle with shift to an energy democracy

Ever since the theories of Thomas Edison lost out to those of fellow energy pioneer Nikolai Tesla a century ago, the electricity industry has been dominated by centralised power. 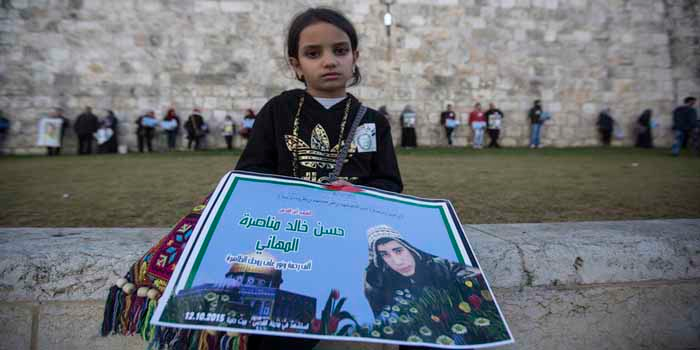 Palestinian Uprising Is About More Than Knives

Palestinians form a human chain around Jerusalem’s Old City on 26 December, calling on Israel to return the bodies of Palestinians slain by its forces

China Wades Into The Iran-Saudi Swamp

Warrior prince Mohammed bin Sultan is thinking of selling Aramco. Why not offer it to Beijing? But be prepared to be paid in yuan. And all the oil goes to China. Talk about a New Silk Road offer one can’t refuse.

What we therefore ought to realise is that the million-dollar view is the bait of a modern trap – its fatal destiny, most tellingly settled by T.S. Eliot, is simply to be “distracted from distraction by distraction”.

The war in Syria is an unparalleled crisis. It has gone far beyond an internal political struggle and is marked by a complex array of forces that the U.S. Empire hopes to command: Saudi Arabia, Turkey, Kurdistan, Iran, Lebanon, Iraq and more.