We will build them cities and they will have the freedom to leave work and go home but return to work for us every morning for the rest of their lives, as they will own nothing.

The average age of the world’s greatest civilizations has been two hundred years, and have progressed like this:

From bondage to spiritual faith;

from spiritual faith to great courage;

from courage to liberty;

from liberty to abundance;

from abundance to selfishness;

from selfishness to complacency;

from apathy to dependence;

from dependency back again into bondage.

Where are we in this sequence??

Limits to Growth and the Club of Rome

This was my introduction to understanding the inexorable of our times, after Rachel Carson’s Silent Spring.

The chart may be difficult to follow, but I recommend a careful study. It is central to the migration crisis.

The graph shows the 1972 estimates of our future, and in solid lines the only marginal corrections in these figures since then. The study hinged on reducing resources creating economic collapse triggering population decline. So far, 2030 is on track.

for a larger copy

Poverty, deprivation and exploitation draw thousands of children into a dark underworld that offers few ways out.

Bandar Mahshahr sits adjacent to the Persian Gulf in southwest Iran where water temperatures are in the 90s. Such high temperatures lead to some of the most oppressive humidity levels in the world when winds blow off the sweltry water.

The 67 biggest US donors, each of whom gave $1 million or more, donated more than three times as much as the 508,000 smaller donors combined,

The US is now an oligarchy with unlimited political bribery getting anyone elected. This is  a complete subversion of our political system as a payoff to major contributors. 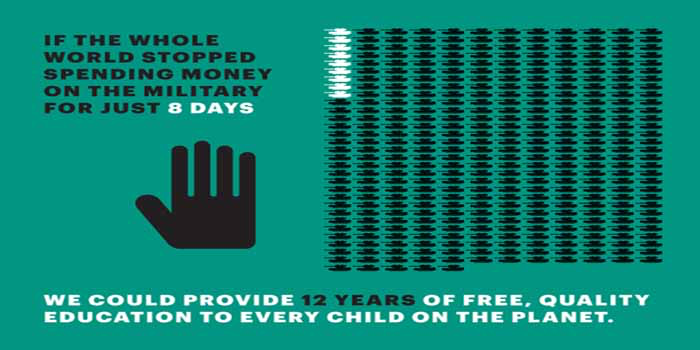 The Migration Crisis – WAR  AND  SECTARIAN  INTOLERANCE and too many people.

A typical selection of reactions around the world to the crisis of our times. With diminishing food and water, over-clogged cities and ever-rising sea levels and 60 million is only the beginning.

We need a national discussion of policy over the coming decades.

The making of the migration crisis

UN reveals that 60 million people are displaced around the world.

Here is the UN report itself

How the Nordic far-right has stolen the left’s ground

Migrants arriving outside Rome needed riot police to protect them from furious residents.

Finnish MP calls for fight against “nightmare of multiculturalism”

Refugees trying to cross from France to England are being aggressively stopped.

Arrivals in Greece have surpassed 107,000 through July. 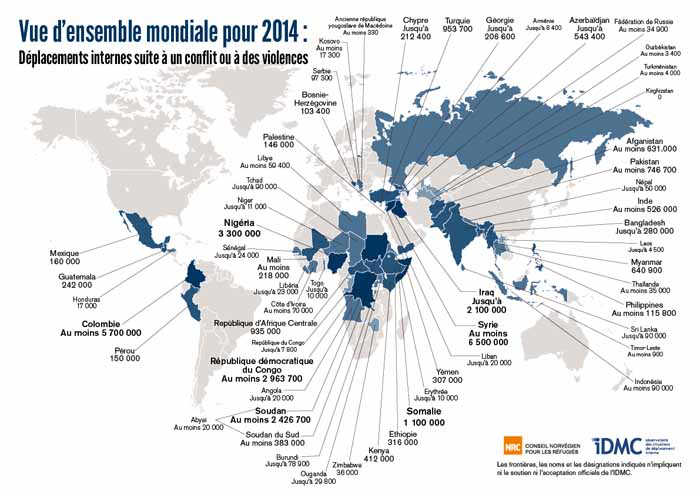 Saudi Arabia may go broke before the US oil industry buckles

Saudi Arabia will start running into trouble within two years or face draconian austerity. Social spending is the glue that binds a medieval Wahhabi regime midst unrest among the Shia minority, attacks from ISIS, and the invasion of Yemen. Diplomatic spending is what underpins the Saudi sphere of influence in a Middle East version of Europe’s Thirty Year War.

Che Guevara Portrait to Appear Next to Pope Francis during Mass

How Germany Prevailed in the Greek Bailout

It is difficult to find an Israeli cabinet minister who has not encouraged or perpetrated racist violence against Palestinians,

Cellphone radiation can cause cancer

To minimize your risk, use your phone less and go hands-free to keep the frequency away from your head,

Villagers, faced with poor infrastructure and limited access to even domestic markets, said that growing food and vegetables had reaped few benefits for the community aside from feeding it.

“Safe Zone” in Syria will Inflame the War Zone

marks a breakthrough for Turkey in its confrontation with the Bashar al-Assad government in Syria. If the no-fly zone does come into being it will be a body blow for Assad and his supporters

IS is no weaker than a year ago

After billions of dollars spent and more than 10,000 fighters killed,The IS remains a well-funded extremist army able to replenish its ranks with foreign jihadis as quickly as the US can eliminate them. Meanwhile, the group has expanded to other countries, including Libya, the Sinai Peninsula and Afghanistan. 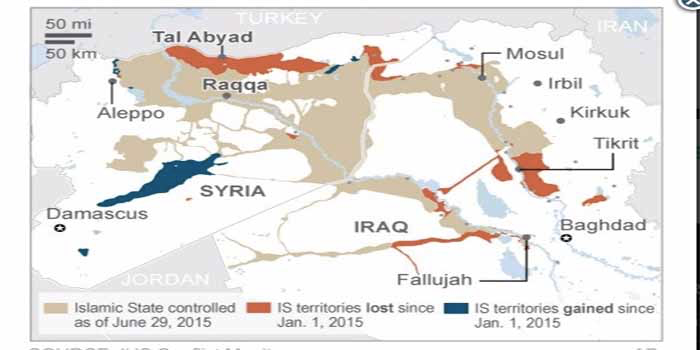 Companies would be given new authority to monitor their users

Weapons that can kill without human operators are ‘the third revolution in warfare,’

More than 1,000 science and technology experts published an open letter calling for a ban on autonomous weapons—machines capable of killing without human operators.