Obesity might be incurable. Once you become obese biological changes lock you in.

One in five Australians have multiple chronic diseases

Joining this group may allow us to stand up to the big power companies and stop excess billing for solar users.

The shifting of baselines from 2000 levels to 2005 – widely regarded as a trick to make their targets appear stronger than they are – can make it somewhat confusing to understand and compare 2030 targets offered by the major parties. 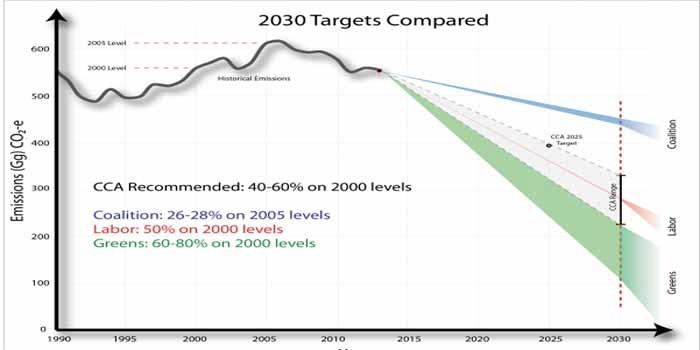 Obama on Iran: The Specter of World War III

In an extraordinary speech Obama warned that powerful factions within Congress are determined to carry out a war against Iran that would have incalculable consequences. If the House of Representatives and the Senate override his veto, Obama warned, war will come, and “soon.” and gave the unmistakable impression that control over the movement toward war was slipping out of his hands.

US and Saudi Oil Deal from Win-Win to Mega-Loose

the Saudis are beside themselves with rage against Washington, so much so that they have openly admitted an alliance with arch foe, Israel, to combat what they see as the Iran growing dominance in the region—in Syria, in Lebanon, in Iraq.

Why Syria is Winning

Syria’s victory will also be that of Iran and of the Lebanese Hezbollah. The conflict has helped build significant measures of cooperation with Iraq that will defeat plans for a US-Israel-Saudi dominated ‘New Middle East’. This regional unity comes at a terrible cost, but it is coming, nonetheless.

That’s the conclusion of the US intelligence community. It’s a tragic waste with no clear goal and no end in sight

Saudi Arabia spent more than $80 billion on its military last year, trailing only the United States and China,

Let the Global Race to the Bottom Begin

I Asked Atheists How They Find Meaning In A Purposeless Universe

People like me don’t worry about what it’s all about in a cosmic sense, because we know it isn’t about anything. It’s what we make of this transitory existence that matters.

What years in solitary confinement does to you:

Sealed for years in a hermetic environment – one inmate likened the prison’s solitary confinement unit to “a weapons lab or a place for human experiments” – prisoners recounted struggling daily to maintain their sanity.

The Point of No Return

The worst predicted impacts of climate change global warming are starting to happen much faster than expected. London reached 98F during the hottest July day ever recorded; James Hansen suggests mean sea levels could rise 10 times faster than previously predicted, with devastating social disruption that might make the planet ungovernable.

More Than 1 Million Acres of Paddy Fields Destroyed by Floods

Even if an efficient method is found to remove C02 from the atmosphere, it will not stop the oceans becoming acidic. http://www.independent.co.uk/environment/climate-change-oceans-will-die-even-if-we-remove-carbon-dioxide-from-atmosphere-say-scientists-10435775.html

Obama’s speech about the Iran nuclear deal marks a pivotal departure from past US policy towards Israel –  a significant turning point in the US-Israeli  relations.

Israel’s desire to upend the arrangement must be based on what Iran represents as a regional power. Iran has more than ten times the Israeli population, is physically nearly seventy-four times larger, has abundant oil resources and a young and highly educated workforce. It is geographically well situated on both the Persian Gulf and Caspian Sea with borders on Afghanistan, Pakistan, Iraq, Armenia, Azerbaijan Turkmenistan and Turkey. Israel has never been seriously bothered by the potential of an Iranian nuke, which has been little more than a pretext. It has been concerned over Iran becoming an unfriendly regional superpower.

Will Republicans Fall for the Iran Trap?

If the GOP manages to kill the Iran deal, thus isolating the country and putting it on a path to war, then the party’s political viability could be placed on ice for a considerable period.

The Iran nuclear deal: a triumph of diplomacy

Analysts have been fretting for weeks about what they have called a global economic “contagion” stemming from China’s slowdown. The drop in China’s RMB could be a possible domino leading to retrenchment elsewhere 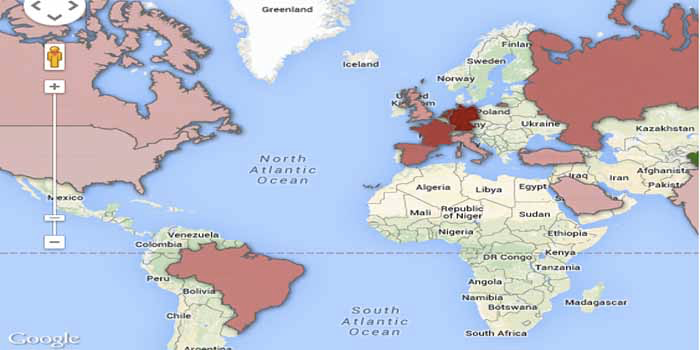 Throughout the world, analysts no longer refer to bitumen as Canada’s destiny, but as a stranded asset. Nearly $60-billion of projects representing 1.6 million barrels of production were mothballed last year.

Bush explicitly exempted fracking operations from key provisions of the Safe Drinking Water Act. These exemptions from a fundamental environmental protection law provided the oil and gas industry the immunity to develop a highly polluting process on a grand national scale.

Solar pricing is now cheaper than new imported thermal coal-fired power plants.  Thus it is irrational to build another power plant fuelled by imported coal. The death knell for the seaborne traded coal industry has sounded.

The Red Cross says the world must “wake up” to the spiraling humanitarian crisis in Yemen.

Civilians are living in appalling conditions under heavy fighting and a Saudi blockade. The humanitarian situation is catastrophic. Every family in Yemen has been affected by this conflict and it is getting worse by the day,

Two women shot at the U.S. consulate in Istanbul on Monday and at least eight people were killed in a wave of separate attacks on Turkish security forces, weeks after Ankara launched a crackdown on Kurdish militants.