I am not interested in picking up crumbs of compassion thrown from the table of someone who considers himself my master. I want the full menu of rights

Kissinger: ‘Breaking Russia Has Become Objective For US’

“If we treat Russia seriously as a great power, we need at an early stage to determine whether their concerns can be reconciled with our necessities.” Well worth reading.

“The wave has reached us”

The Balkans is in the grips of an unprecedented surge in migration fueled by war in Syria and instability across the Middle East. More than 100,000 migrants have entered this year

Gaza has endured multiple losses – what we call multi-traumatic losses. People in other places usually endure a single loss: the loss of a home, or a family member, or a job. Many Gazans have lost them all.

Everything You’ve Been Told About Debt Is Wrong

since 1970 Jamaica has borrowed $18.5 billion and paid back $19.8 billion, yet still owes $7.8 billion. Philippines borrowed $110 billion, has paid back $125 billion, and owes $45 billion. money—in the form of labor power and natural resources—is being extracted from these countries, thanks to the fact that all these loans bear interest.

The Russian Army is Beginning to Engage in Syria

A profound and significant change has just occurred in the Levant – the Russian army has begun to engage against terrorism in Syria more or less coordinated with the White House.

What is a baseline year and why does it matter?

Wind & Solar Are Already A Better Value Than Fossil Fuels 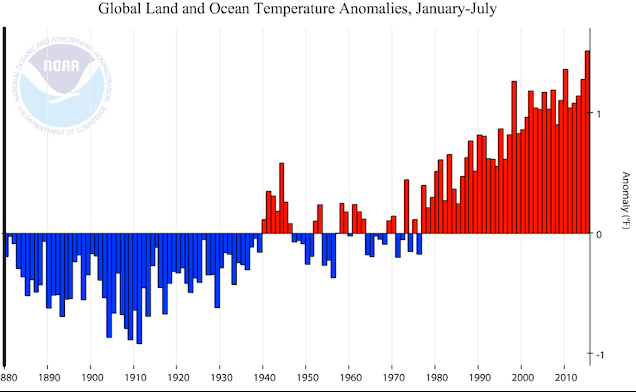 US Secret Aid to ISIS

the U.S. is playing very dangerous games of controlled chaos in the Middle East  thousands people would pay with their lives for all those covert operations.

The Civilian Toll From the War Against ISIS Is Huge. Why Isn’t the Press Covering It?

The US-led bombing campaign has killed hundreds, according to one comprehensive report. The Pentagon admits to two.The material was always there.… why haven’t news organizations gone looking for that?

America’s 800 military bases around the world 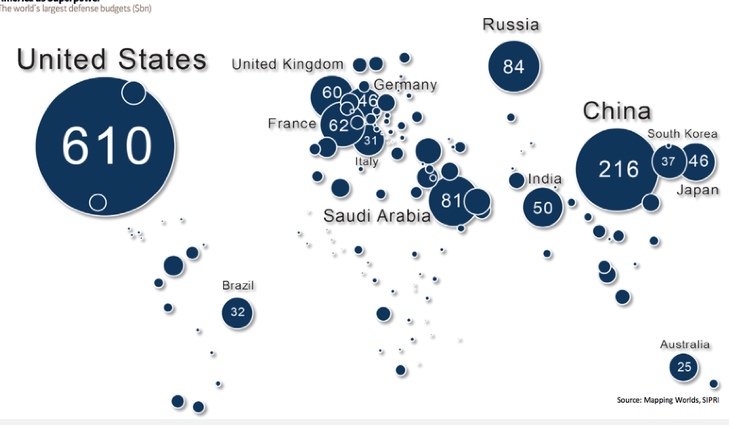 The bailout is not really about a growth plan for Greece, but a plan to make sure the European Central Bank (ECB) and the IMF get paid, and the euro area does not break up.

Hawking: There may be a way out of black holes

British scientist proposes that physical information could survive and pass through black holes to alternate universes.

Term made infamous by Ashley Madison and paedophile rings. the dark underbelly of the internet,

This is what to expect from TPP trade trade treaties

WTO Ruling Against India’s Solar Push Threatens Climate, Clean Energy. The U.S. should be applauding India’s efforts to scale up solar energy—not turning to the WTO to strike the program down.