Congratulations! We are now 13 months old sharing news that is avoided in the press. Knowledge will seldom on its own change the world, but it certainly gives us a view into our own history.

China has won the first round of its contest for control in the South China Sea by completing construction of an archipelago of artificial islands, and there is little that will stop China from winning the next round, as an indecisive US struggle to challenge unlawful Chinese claims with “freedom of navigation” exercises

Welcome To The Trade Deal Wars

Few are aware that Beijing is engaged in three titanic tasks; to shift growth from exports to services; to tackle the negative role of state-owned enterprises; and to deflate at least three bubbles — debt, real estate speculation and the stock market — in the context of global stagnation. All this while there is virtually no Western coverage of the China-led Eurasian trade integration push, which will consolidate the Middle Kingdom as the largest economy in the world.

The creation of a single financial market between Russia, Armenia, Belarus, Kazakhstan, Kyrgyzstan, Tajikistan and other countries of the former Soviet Union.

Germany has become a magnet for refugees fleeing war, violence and poverty in Asia, Africa and the Middle East as 218,221 people arrived seeking asylum in the first six months, and expects a further 600,000 in the next six months.

Kurdish Guerrillas Are Ready for War

With peace negotiations in tatters, the insurgency’s leaders are preparing for conflict against Turkish government.

Wars and economic blockade have wiped out their capacity to produce for the domestic or export market while leaving almost all of the population destitute.

SURELY THIS IS THE ISRAELI INTENTION? make them boat people so they go away and leave the land to Israel.

Israel illegally annexed part of the Palestinian West Bank to its district of Jerusalem and then settled it with squatters – some 350,000 Israeli squatters who have usurped Palestinian land.

To understand the extent of this encroachment examine the map 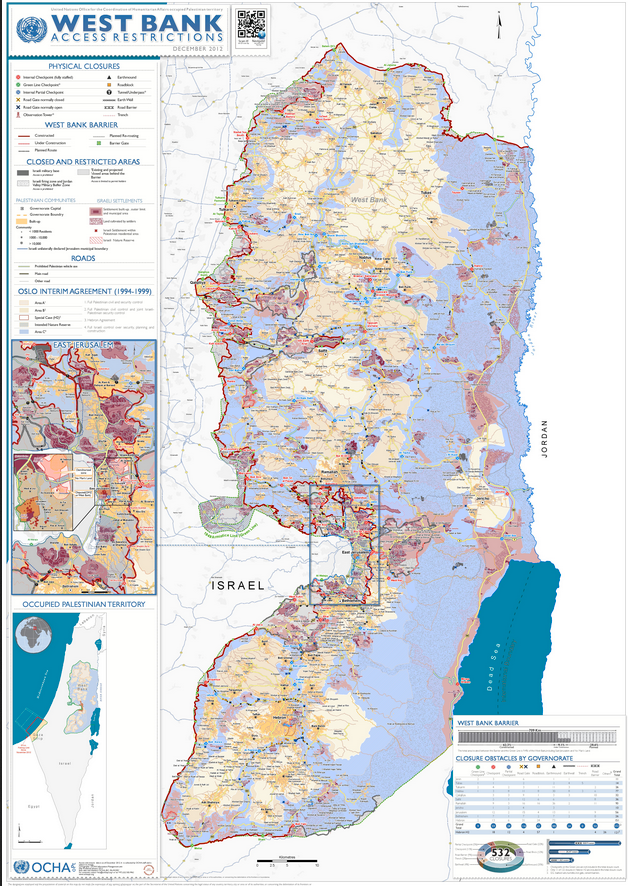 The Queensland Labor government has stepped in to end a planning dispute standing in the way of the development of one of Australia’s biggest solar farms that has been on hold since July, after action by local monopoly sugar cane company Wilmar Sugar, on the grounds it would take up good quality agricultural land.

WA recognises that the state’s energy future will be built around solar energy.

Quino checkerspot, native to Mexico and California, shifts to higher altitude and chooses new species of plant for laying eggs

To prevent 2ºC of warming, a third of the world’s oil reserves, half of its gas reserves, and more 80% of its coal reserves need to stay in the ground.

Lebanon – What if it Fell?

The “You stink” movement first organized the protests when thousands of people hit the streets in response to an ongoing garbage crisis, which, according to many, has made the already difficult life in Beirut almost unbearable.

You could say that the Titanic is sinking and the orchestra keeps playing, and you would be close to the truth. Everybody hates the Captain and crew, but nobody knows whom to replace them with.

Four months after quakes, Nepal fails to spend any of $4 billion donor money

Coal is not the answer to India’s energy poverty, whatever Tony Abbott says

India’s population of 1.24 billion, 68% live in rural villages and 45% of these  – 75 million – have no electricity. These figures have not changed appreciably since 2001, though around 95,000 MW of new largely coal-based electricity generation capacity was added during the intervening decade.

The making of the best film of all time – Citizen Kane

Robots will cut 25% of US jobs in 4 years, transform workforce

The study’s findings were drawn from government employment data, and interviews with businesses and academics.

Something remarkable is happening in American politics

Thanks to the Iran nuclear deal,: the irreconcilable conflict of interest between most Americans on one side and Israel and its American supporters on the other is on full display and impossible to ignore.

Thanks to the immense purchasing power of the growing Chinese middle class, enter the entitled fu’erdai, or the second-generation scion in a wealthy family, who studies abroad in order to return home to run the family business.