As long as fossil fuels appear to be the cheapest fuels, they will be continued to be burned. 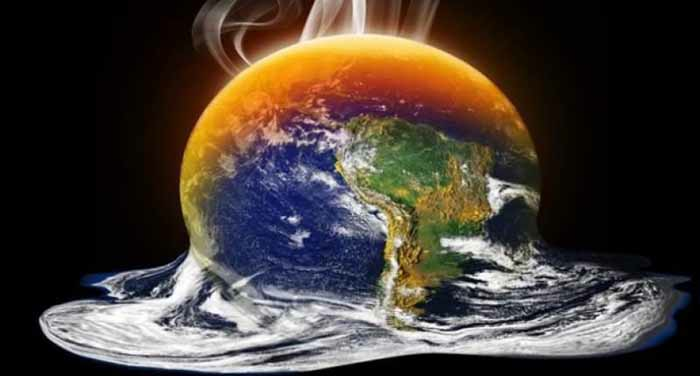 The Paris climate agreement at a glance

Signed by 196 nations, the Paris Agreement is the first comprehensive global treaty to combat climate change, and will follow on from the Kyoto Protocol when it ends in 2020. It will enter into force once it is ratified by at least 55 countries, covering at least 55% of global greenhouse gas emissions.

The former Nasa scientist criticizes the talks, intended to reach a new global deal on cutting carbon emissions beyond 2020, as ‘no action, just promises’

the climate action pledges made by 185 countries ahead of the summit don’t add up to 1.5℃ or warming or even 2℃. Taken together, they add up to a 2.7℃ world. As the negotiations go on, 2015 is about to set a new global temperature record, and is likely to have reached 1℃ warming already.