Worth reading to the very end

Grandmaster of the Great Game

Obama’s Geopolitical Strategy for Containing China in deploying a subtle geopolitical strategy that, if successful, might give Washington a fighting chance to extend its global hegemony deep into the twenty-first century. Obama has revealed himself as one of the few US leaders since America’s rise to world power in 1898 who can play this particular great game of imperial domination with the requisite balance of vision and ruthlessness in manoeuvres that have been supple and subtle enough to have eluded  contemporary observers.

Why The US and Iran Aren’t Cooperating Against IS

the US is not capable of formulating a regional policy on the basis of an objective analysis of strategic interests.

Assange on US Empire and plans to overthrow Assad

How America Double-Crossed Russia and Shamed the West

US Now Has Over 1,400 Foreign Military Bases Spread Over 120 Countries

Tesla coming, but consumers may lose as networks, retailers fight over storage

The arrival of the Tesla battery storage unit, known as the Powerwall, in Australia over the next few months will herald the biggest challenge to Australia’s electricity industry for decades.

The fine economic line between staying on grid, and telling it to “get stuffed”

Networks pricing everyone out of grid: It’s time for competition

Climate Change Will Cause the World’s Next Migration Crisis

the percentage of land affected by serious drought has doubled from the 1970s to the early 2000s. One third of the world appears vulnerable to further land degradation. About half of our planet’s agricultural land is moderately or severely degraded.

Germany Stops All Trains From Austria and Reintroduces Border Controls

A Refugee Crisis Made in America

Will the U.S. accept responsibility for the humanitarian consequences of Washington-manufactured wars?

Enough to submerge an 18-story building—putting some of the world’s largest cities under water. 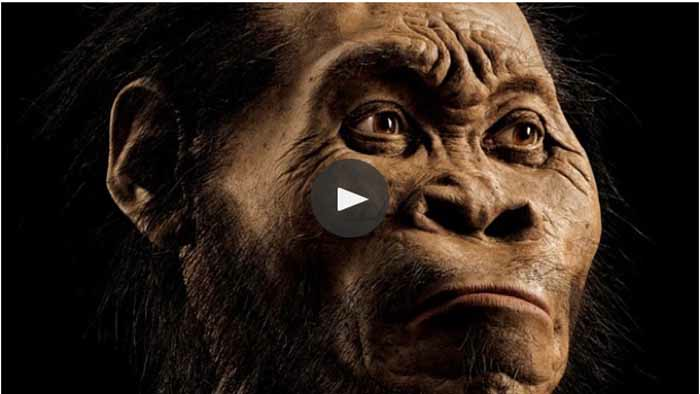 They calculated there were near to 766 individual gas flares within the area, way beyond expectations.

It’s being called a ‘revolt’ by intelligence pros who are paid to give their honest assessment of the ISIS war—but are instead seeing their reports turned into happy talk.

This could give insights into parasitic weeds that devastate food crops in some of the poorest parts of the world.

El Nino set to be strongest ever

The most powerful weather pattern in the past 65 years will have huge impacts on weather in almost every continent.

What Is Wrong With A Zero Interest Rate?

Zero interest rate is equivalent to saying that a hypothetical stream of income into the infinite future is all totally available today. Supply of financial capital in terms of its present value is infinite.

As China races to extend its military reach, satellite images show rapid destruction of some of the most biodiverse coral reefs in the world

China is planning to launch its own oil benchmark in October, similar to Brent and WTI, striving for a more important role in establishing crude prices to be nominated in the yuan, not the US dollar.

New satellite images of construction at an air base near Latakia leave little doubt that US policy toward ending the conflict in Syria is in disarray.

It is hard to divert leaders of the Catholic church in the US from their preoccupations with private lives – marriage, reproduction and abortion – and persuade them to take up the denunciation of capitalism and inequality

Why Are Stocks Going Berserk?

is a tug-of-war between current high stock valuations (the product of Fed intervention) and much lower valuations, which are based on fundamentals.

China’s newest military equipment to send the world the message that China has found its place in the sun.

Everything you need to know about the 9/11 conspiracy theory in under 5 minutes. Video with transcript and links.

The narrative caused much discussion in Chinese social media, with over 80,000 shares, before it was deleted. The detailed essay depicts robust and generous grassroots citizen response in the wake of the explosion, while sharply criticizing the local government’s treatment of survivors and their families.

More than half of the fires are occurring on carbon-rich peat soils, causing severe smog and haze.