The corporate grip on opinion in the US is one of the wonders of the Western world. No First World country has ever managed to eliminate so entirely from its media all objectivity – much less dissent

If you think things are bad now for the nation, a closer look over what happened in Wisconsin shows us that we need to brace ourselves. It seems like Reince Priebus [who came to the Trump administration out of Walker’s political machinery in Wisconsin] has been printing up copies of Walker’s playbook and handing it out not only to Trump but to the Republican leadership in Congress, as well,”

The US Pulls Out of Planned Human Rights Hearing

The EPA would sustain the biggest cut of any federal agency to clear away regulations Trump claims are hobbling oil drillers, coal miners and farmers. It would effectively erase Obama’s initiatives to combat climate change by cutting funding for the agency’s signature Clean Power Plan aimed at reducing carbon dioxide emissions.

As is true in many Native communities around the world, the Quinault have borne witness to the marked signs of climate change over the past century. In Taholah — which is home to some 825 people — these signs are becoming increasingly impossible to ignore.

Greece To Surrender Gold, Utilities and Real Estate in Exchange For Pieces of Paper Printed in Brussels

The untold story of the Greek “bailouts” is that it wasn’t a “bailout” — it was an auction of Greek assets. Real, tangible things with real, tangible value were seized in exchange for pieces of paper that guarantee Athens will be chained to Berlin and Brussels for the foreseeable future. It’s your basic extortion racket.

Waters off the coast of Tasmania turn a shimmering blue, caused by Noctiluca scintillans – also known as sea sparkle. Despite people flocking to photograph the eerie scenes, scientists have warned that they are, in fact, a worrying sign of climate change

Emergency shelters made from paper

Long before sustainability was a buzzword, architect Shigeru Ban was using ecologically sound building materials such as cardboard tubes. He uses them to build remarkable temporary structures for disaster-struck nations such as Haiti, Rwanda and Japan. Yet often, these buildings remain a beloved part of the landscape long after they have served their intended purpose.

The Oceans are Warming Faster than Thought; Rate is accelerating

This increased rate of warming is rather concerning when you consider that 93% of the extra heat ends up in the oceans. Ocean heat gain is probably a better determiner of overall global warming than atmospheric heat gain.

Between November 2014 and February 2016 the El Niño event helped the oceans rise by 15mm. That jump would have take five years under the steady rise seen in recent decades.

One of the first to open, The Bower in Marrickville, Sydney, said its volunteer fixers had helped to repair items for more than 800 people and “diverted 97 tonnes of waste from landfill”.

While the trees captured the carbon well up to the present day, they could not capture more. “We saw no growth response to the trees, to the elevated CO2, and we saw no productivity response either,”

“They dropped bombs on our heads and then ask up to repay. When we do not repay, they tell the IMF  not to lend us money.” Between 1970 and 1975, US fighter jets carried out secret carpet-bombings killing more than 500,000 people, many of them women and children. After the Khmer Rouge took over the country in 1975, more than 2 million people died as a result of political executions, disease and forced labor, and many credited US imperialism in the region for fueling the death toll.

Want to see where the rich are planning to hide out?

Sales of underground bunkers have increased in some instances by 300% since Trump won. 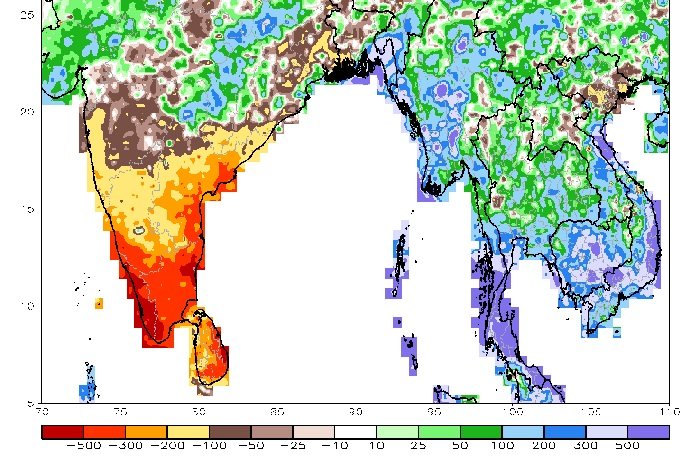 The John James Newsletter No. <167>Prev
ORIC puts land ownership back in the hands of the peopleNext