Australia is becoming more Fascist by the day
Babies born to asylum-seekers in Australian detention will become stateless persons. Many asylum-seeker families will be forced to remain permanently divided. Courts will have no oversight of the immigration bureaucracy. Our nation will be in contempt of its international obligations and of the United Nations Refugee Convention.
https://www.communityrun.org/petitions/stop-legislation-denying-human-right-for-aslyum-seekers

The US is a Leading Terrorist State – Noam Chomsky
On October 14, the lead story in the New York Times reported a CIA review of major terrorist operations run by the White House around the world, to determine the factors that led to their success or failure. It concluded that unfortunately successes were rare so that some rethinking of policy is in order.  The article went on to quote Obama as saying that he had asked the CIA to carry out such inquiries to find cases of “financing and supplying arms to an insurgency in a country that actually worked out well. And they couldn’t come up with much.”
There were no cries of outrage to this article, no indignation, nothing.
The conclusion seems quite clear. It is taken to be entirely natural and appropriate that  the Nobel Peace Prize laureate and liberal constitutional lawyer who holds the reins of power should be concerned only with how to carry out such actions more efficaciously.
http://www.informationclearinghouse.info/article40026.htm 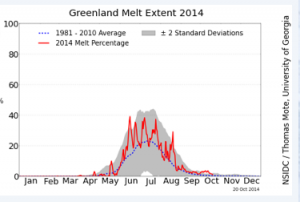 Will Serbia Turn To The East? The Real Significance of Putin’s Visit
This indicates a very real and growing shift, not only for Serbia, but for all of Europe. As the conflict between the CSTO and NATO intensifies, Russia is shoring up its traditional allies and reaffirming its support for the ‘Pink Tide’ Latin American allies. Russia does not oppose Serbia’s potential to join the EU, seeing it as another asset within the EU, which can help to maintain its position in bilateral relations.
http://www.countercurrents.org/flores191014.htm

Al Baghdadi and the Doctrine Behind the Name
When Ibrahim al-Badri al-Samarrai adopted the name of Abu-Bakr al-Baghdadi al-Husseini al-Quraishi and revealed himself to the world as the Amir al-Mu’minin (the Commander of the Faithful) Caliph Ibrahim of the self-proclaimed Islamic State, the whole world had to sit up and take notice of him. the views and actions of al-Baghdadi and his followers are almost an exact copy of the Wahhabi revivalist movement instigated by 18th century theologian Muhammad Ibn Abd al-Wahhab.

OPINION: Al Baghdadi and the Doctrine Behind the Name 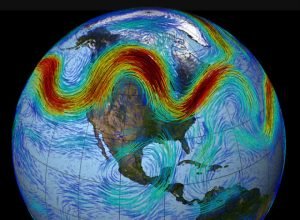 A Shell Game Falters: Fracking Update November 2013
This is a good-outcome read!

2014 will be the hottest on record: climate scientistsPrev
Last chance to block the billNext