Facts are stern things       John Curtin The hypocrisy, arrogance, and hubris of a family that has sought to turn the Presidency into another Trump franchise.

It tells us we can limit planetary destruction if we act now, but we know from the world’s response to that report that we won’t act, not now and probably not ever. 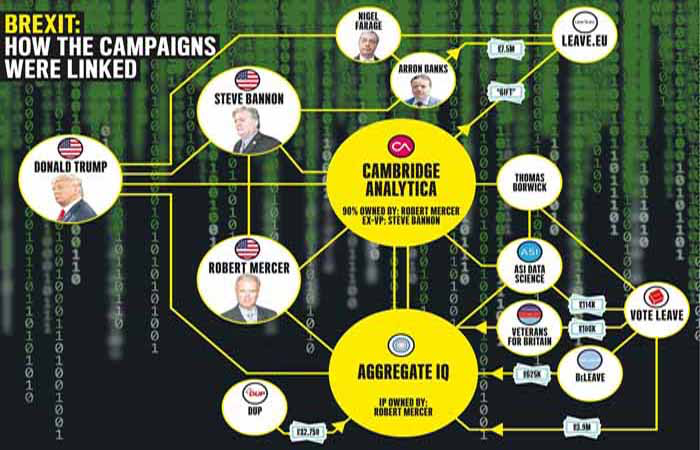 Brexit was the practice run for Trump

… and Trump is the practice run for taking over the US establishment. As reported here a little over a year ago, Robert Mercer has been building a media empire specifically designed to consolidate power. His empire was initially built on his work in artificial intelligence and natural languages that brought him in contact with END_OF_DOCUMENT_TOKEN_TO_BE_REPLACED

The “Beast from the East” that froze Europe last week is actually closer to the Game of Thrones Winter crossing The Wall. The Wall is a jet-stream driven by the temperature difference between the poles and continental Eurasia and North America. As the Arctic warms dramatically that differential disappears and the arctic airmass leaks south. END_OF_DOCUMENT_TOKEN_TO_BE_REPLACED 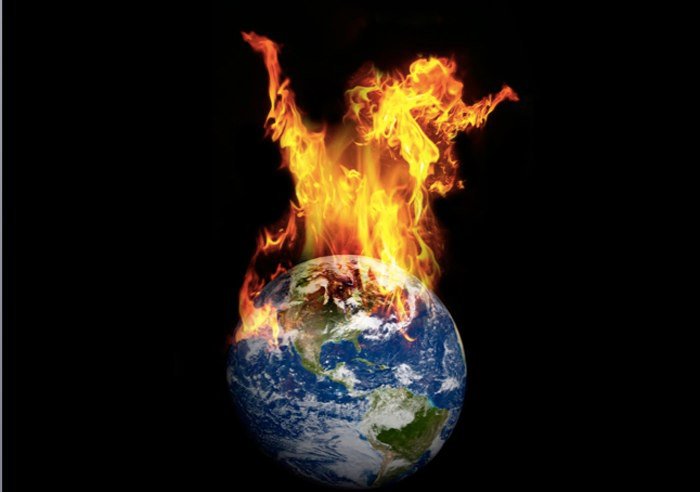 Increasing energy efficiency has long been promoted as a realistic means of reducing consumption and so lowering carbon emissions and resource consumption. Only problem is, gee whiz, that it does not work. Figures of the last two decades of energy use indicate that given an increase in efficiency, the resultant price drop encourages additional use END_OF_DOCUMENT_TOKEN_TO_BE_REPLACED